Flamenco is a style of music and dance that originated in Andalusia (Spain). Flamenco as we know it today dates from the seventeenth century, and is based on Andalusian music and dance. Singing, playing and dancing are the main facets of flamenco. Flamenco is Intangible Cultural Heritage listed by UNESCO since 1997 humanity.

The Palau de la Música Catalana is an auditorium in Barcelona and is one of the icons of Catalan Modernism, the work of the architect Lluis Domenech i Montaner. Building named a World Heritage Site by Unesco in 1997, is one of the most emblematic places of the city. The perfect place to enjoy a spectacle of flamenco!

Arte Flamenco is a concert series held in the Palau de la Música Catalana. The show expresses the true art form of flamenco. 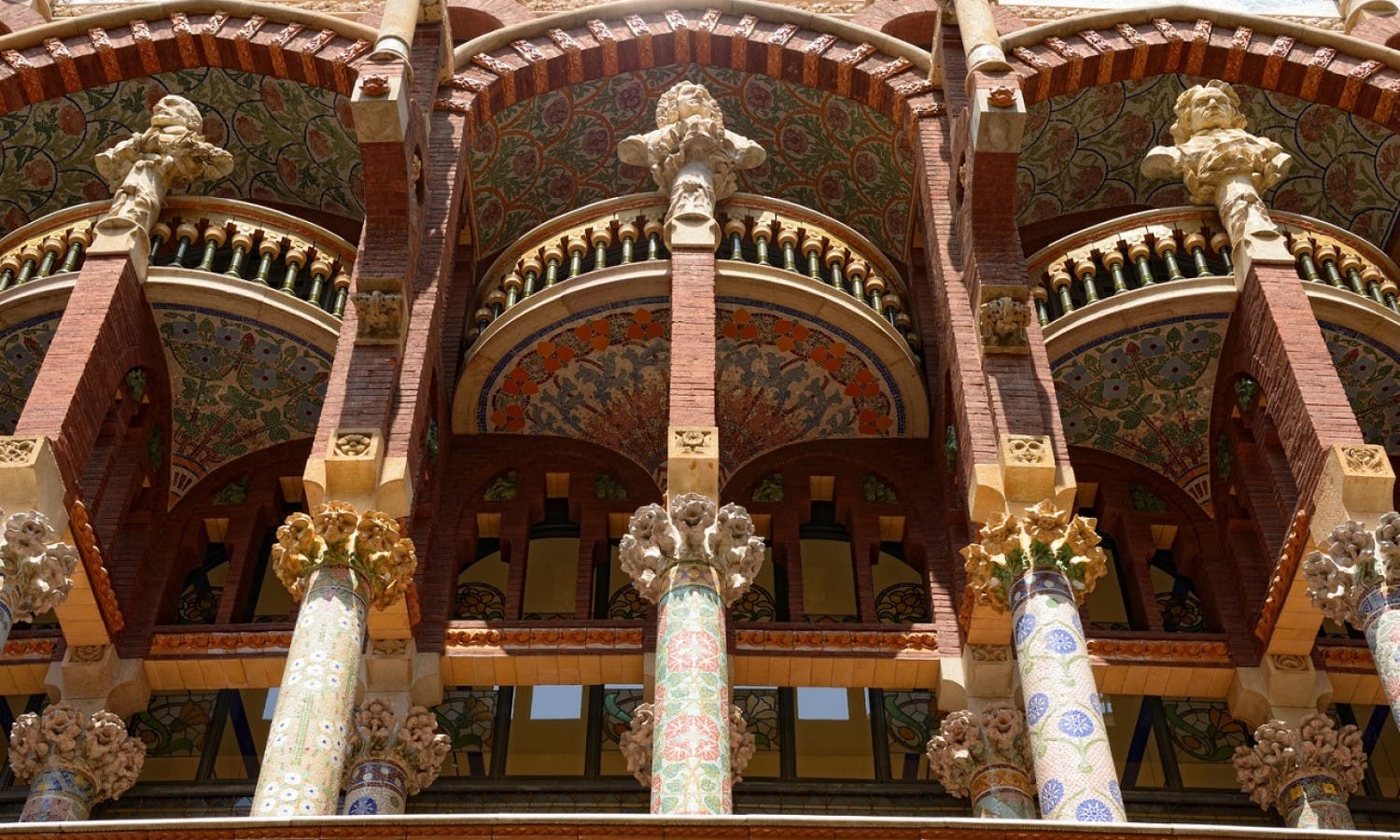