Stop At: Palm Islands Photo Stop: Your visits starts with photo-stops of some iconic hotels such as the famous 7 star Burj Al Arab, and The Palm Island which is home to the Atlantis Hotel respectively. Admission Ticket Not Included Duration: 30 Minutes

Stop At: Jumeirah Beach Photo Stop: Jumeirah Beach is one of the beautiful and exotic beaches where you get to sit and relax, bathing under the bright sun. The beach is a white sand beach that is located in and named after the Jumeirah district of Dubai, which is on the coast of the Persian Gulf. The beach stretches along the coast, south of the city’s historic district to the junction with The Palm Jumeirah, the largest man-made island. Admission Ticket Free Duration: 10 Minutes

Stop At: Jumeirah Mosque The Jumeirah Mosque, which is large enough to hold up to 1,200 worshippers, was built entirely from white stone in the medieval Fatimid tradition, with towering twin minarets framing a large central dome. When it's lit up at dusk, the intricate artistry and true beauty are highlighted. Stop at Marjan Islamic Art Gallery Admission Ticket Free Duration: 25 Minutes

Pass By: Dubai Gold Souk Gold Souk in Deira is a famous tourist spot where you can find plenty of shops selling gold and other jewelry. Admission Ticket Free

Stop At: Zabeel Palace Photo stop: Zabeel Palace is the home of Shaikh Rashid, UAE’s former prime minister. It is constructed in the Zabeel area, which was formerly just bare land covered with sand. Admission Ticket Not Included Duration: 10 Minutes

Stop At: The Dubai Mall The Dubai Mall is the world’s largest destination for shopping, entertainment and leisure, located next to the world's tallest building, the Burj Khalifa. Featuring over 1,200 retail stores, two major department stores and hundreds of food and beverage outlets, the mall covers more than 1 million sqm – equivalent to 200 football pitches. Our guide will direct you to the entrance to the Burj Khalifa where you will go at the top of Burj Khalifa and get an Eagle eye experience of Dubai ... More Admission Ticket Included Duration: 180 Minutes

What to remember
Read more
When
Read more
Provider
Gray Line Emirates
Booking fee
Good news! No extra fees are applied to this booking.
Cancellation policy
Receive a 100% refund if you cancel up to 72 hours before the experience begins. 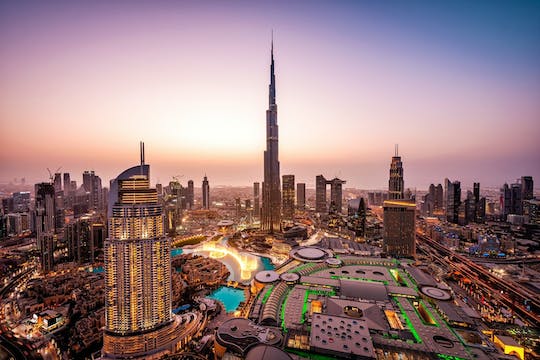 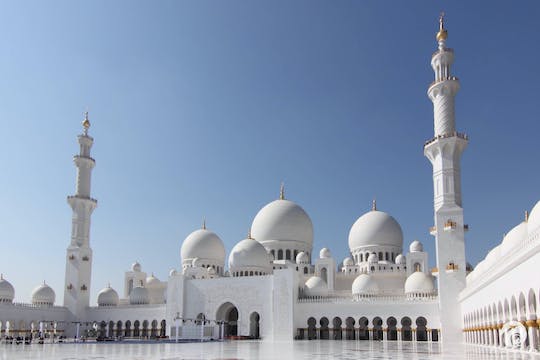 Get your tickets for Abu Dhabi's presidential palace Qasr Al Watan and enjoy full access to the breathtaking gardens and exhibitions.

Enjoy the collection of the Louvre in Abu Dhabi, see the Sheikh Zayed Grand Mosque and admire its architecture. 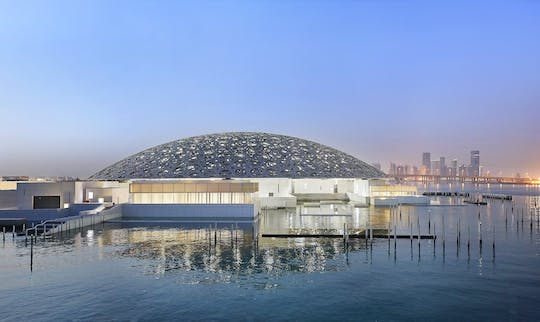 Celebrate the creativity and diversity of humankind as you tour the Louvre Abu Dhabi. Discover the remarkable works from the collection of Degas, Van Gogh and Monet and let the free downloadable audio guide drive you some of the world's famous paintings hosted here.

Enjoy a sharing transfer to Expo 2020 Dubai from Abu Dhabi and make the most with family and friends. 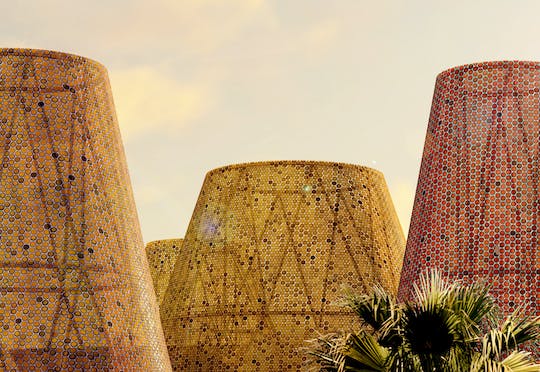 Expo 2020 Dubai ticket with transfer from Abu Dhabi and audioguide

Have fun at Expo 2020 Dubai and make the most of a transfer from Abu Dhabi.