The Algarve coastline is in a class of its own. On this boat trip aboard the Ophelia, you'll spot its most secluded beaches, eye-catching rock formations and fishing villages. Highlights include Ferragudo castle, Carvoeiro lighthouse and Benagil beach. And to round things off, there's a barbecue on the beach, too.

You'll sail out of Portimao and head eastwards. Pass a fantastical landscape of grottoes and strangely shaped rock formations that have been sculpted by the seas and winds over thousands of years. See the tiered 16th century Ferragudo castle – which cascades down into the sea – and the steep cliffs crowned by Carvoeiro lighthouse as well as the pockmarked rocks of Algar Seco.

And for the blockbuster Benagil beach, you'll get up close in smaller boats so you can admire this open-domed cave. There's also a trip onshore to a secluded beach for a well-deserved barbecue lunch. Do some snorkelling, play a bit of frisbee or simply relax on the sand.

Read more
What's included
Where
CAIS VASCO GAMA - MARITIMO TURISTICA PORTIMAO
What to remember
Read more
Provider
TUI PORTUGAL
Booking fee
Good news! No extra fees are applied to this booking.
Cancellation policy
Receive a 100% refund if you cancel up to 1 day before the experience begins. 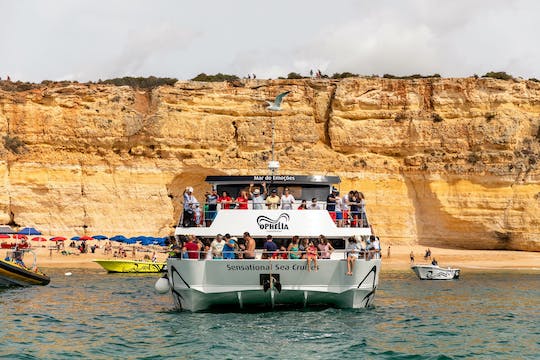 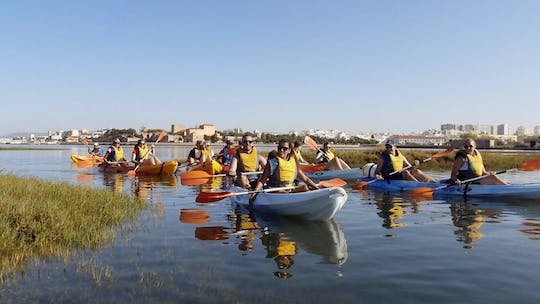 Caves and dolphin watching aboard the Dreamer 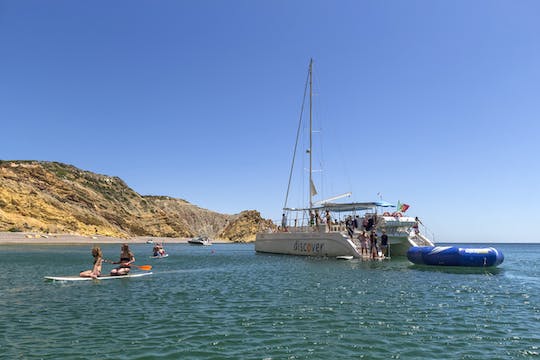 Discover the stunning rock formations and unspoiled beaches of the western Algarve in Portugal. Explore Lagos with Musement! Book now! 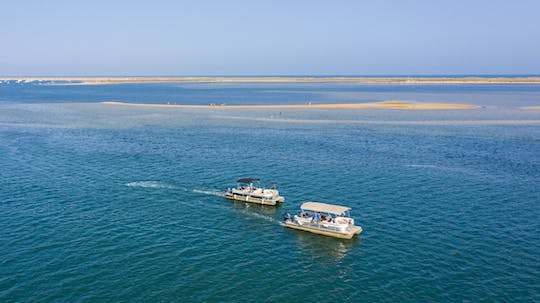 Enjoy sailing through the Ria Formosa Natural Park and stop to visit Deserta and Farol islands with a local guide.