It is the 16th century in Arnhem and army commander Maarten van Russum has the power with Herman Radelaar as his right hand. The magician, drug dealer, and Maarten's anchor makes a mistake and has to flee for his life. During this Escape Tour, you will step in the shoes of Maarten and help Herman escape the city.

To help Herman, Maarten starts looking for the secret exit out of Arnhem. Time is running out and the exit is one of the best-kept secrets of the city, only known to the elite. Can you escape in time?

Wonder through Arnhem, just like Maarten once did, while trying to solve the assignments, difficult questions, and fun riddles. You will play the Escape Tour using an app you'll download before starting the race against the clock. Follow the clues, solve the puzzles to escape the city within 2 hours. The escape attempt starts at the Korenmarkt. Good luck!

The search starts at the Korenmarkt.

What to remember
Read more
When
Read more
Booking fee
Good news! No extra fees are applied to this booking.
Cancellation policy
Unfortunately, we can't offer you a refund nor can we change or cancel your booking for this particular product, due to our partner's policy. 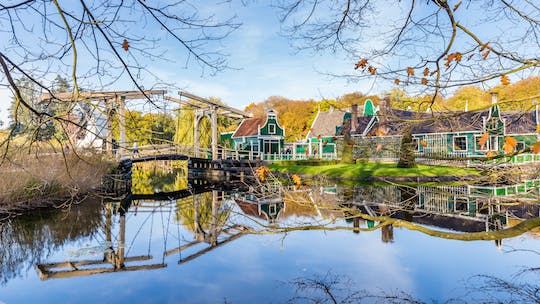 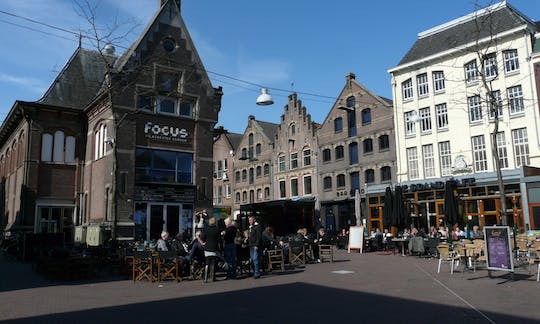 Buy your private walking tour of Arnhem and enjoy your trip to Holland. 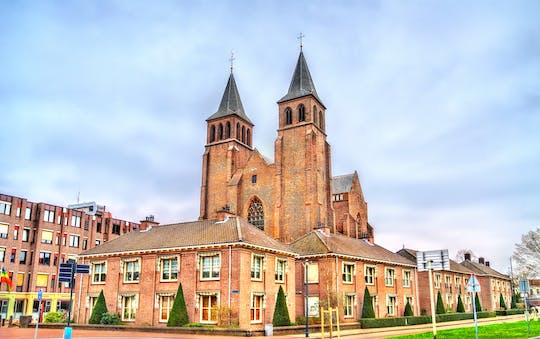 Walk and explore Arnhem with a self-guided city trail

Within 2 hours the city trail will guide you along the best spots in Arnhem, while playing fun riddles and assignments on your smartphone. Book your Hoge Veluwe National Park ticket to visit one of the largest continuous nature reserves in Holland. Experience 55 km2 of Dutch forests, hop on one of the park's free White Bikes and ride on 40 km of paths.