Atlanta now ranks as the second-largest film and television filming site in the U.S. and is quickly becoming known as the 'Hollywood of the South.' Discover why during this guided tour as you visit locations from the Marvel franchise such as Captain America and Spider-Man, as well as Fast & Furious, Divergent, and more.

Based on your interests, stops on your tour will be selected from the following:

Meeting point:
You can be picked up from any location within the Atlanta, Georgia city limits. Otherwise, you can meet at the Martin Luther King Historic site parking lot at 409 John Wesley Dobbs Ave NE. You will need to coordinate your pickup or meeting point with the tour operator after purchase.
What to remember
Read more
Provider
DTours
Booking fee
Good news! No extra fees are applied to this booking.
Cancellation policy
Receive a 100% refund if you cancel up to 24 hours before the experience begins. 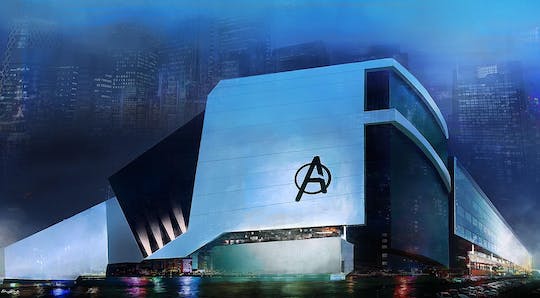 Book this 1.5-mile kayak trip to experience the beauty and serenity of the Chattahoochee River! Single and tandem kayaks are available!

Duration from 1 hour to 2 hours
Available in: 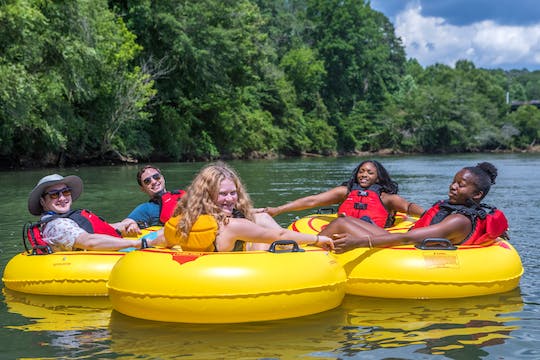 Rent a tube and relax on the Chattahoochee River from Powers Island to Paces Mill! 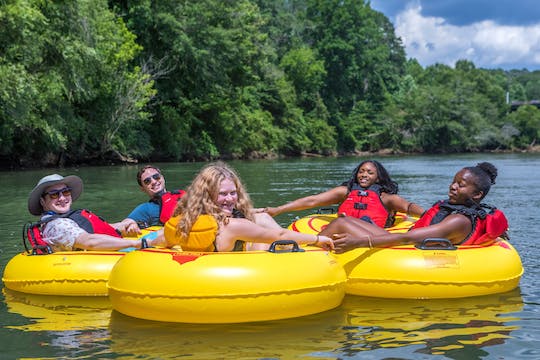 Rent a tube and relax on the Chattahoochee River from Don White Memorial Park to Azalea Park!

Duration from 2 hours to 3 hours
Available in: 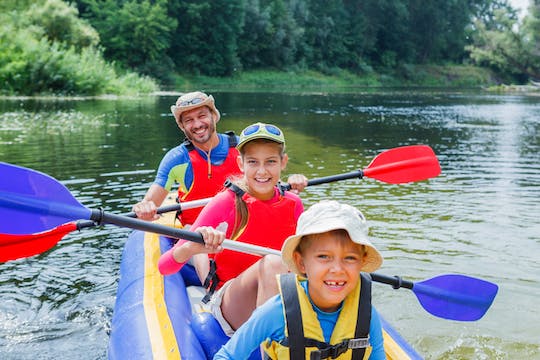 Book this 3.5 miles trip in ducky in the Chattahoochee river! Splash, float, and paddle down the river while enjoying the ride!

Discover Atlanta like a local on the Eastside Atlanta Segway tour. Book now! 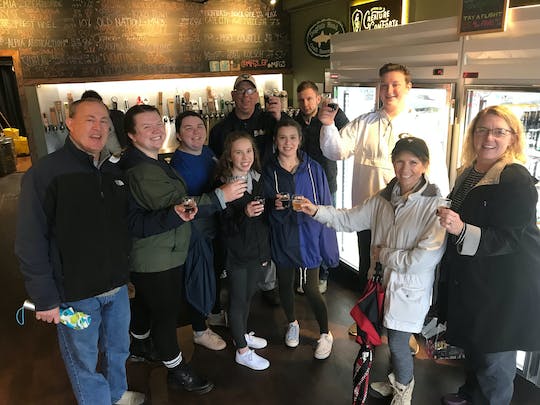