This tour is a complete visit to the memorial camp. Starting in Berlin City Center, where you will meet your guide. After that take a short train ride out to the Sachsenhausen Camp Memorial.

You will look at the way the concentration camps system developed from ad-hoc prisons into purpose-built facilities and look at the multitude of functions, crimes, experimentation, murder and mass murder that occurred within (and sometimes beyond) the confines of the camp from the summer of 1936 - until its liberation in late April 1945.

You will also look at the changing prisoner demographic in the lead up to and into the Second World.

During the tour you will visit the following:

The tour will meet outside Hopfingerbrau next to the Brandenburg gate. 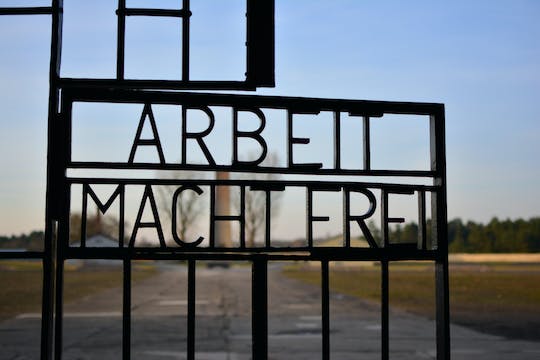