Private excursion in Bruges and Ghent from Brussels

Leave Brussels for an unforgettable day in two of the most beautiful cities in Belgium!

Let the romantic and historic atmospheres of the “Venice of the North” charm you and the blend of medieval and modernity of Ghent take your breath away.

Admire the impressive architecture of the two cities and dive deep into their medieval history. With the professional and private tour guide, those two historical towns will no longer hold any secret for you.

This tour can be fully personalized, but to help you here are a few must-see sites in Ghent and Bruges:

Meet directly your guide wherever you want, as long as the meeting place is in the historic center of Brussels.

Departure by train from Brussels with your guide.

Contact the partner to communicate your meeting place using the contacts you will find on the voucher after booking.

What to remember
Read more
When
Read more
Provider
Bravo Discovery
Booking fee
Good news! No extra fees are applied to this booking.
Cancellation policy
Receive a 100% refund if you cancel up to 24 hours before the experience begins. 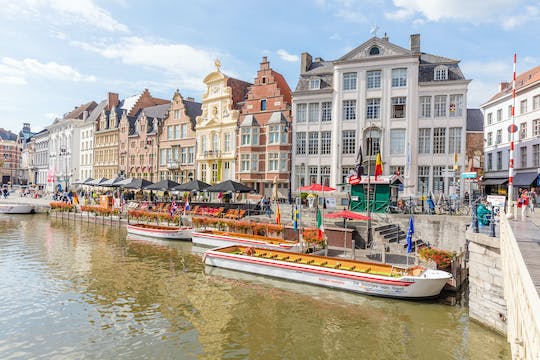 Private excursion in Bruges and Ghent from Brussels

Brussels City Card for 24h, 48h or 72h with public transportation or Atomium

Discover the many benefits of the Brussels Card, the ideal traveling companion for discovering the fascinating capital of Europe Book your entrance ticket to Mini Europe in Bruxelles, the only park where you can have a tour around the most iconic monuments of Europe in a few hours. 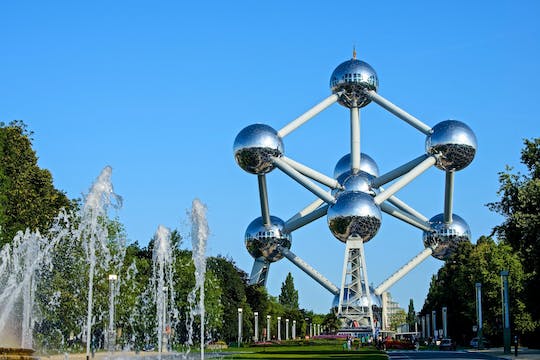 Visit an unavoidable icon of Belgian architecture, The Atomium, and be amazed by the most popular attraction in Europe's capital city. Day trip in Antwerp from Brussels

Book your day trip in Antwerp from Brussels and discover along with your guide a beautiful historic city with a marvelous architectural buildings. Book your 8-hour guided private tour in Bruges from Brussels and let your guide fully customized the perfect walking tour for you. 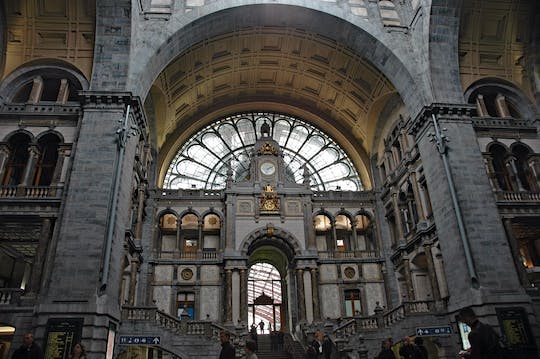 Private excursion in Antwerp from Brussels

Book your private excursion in Antwerp from Brussels and discover this astonishing city with your passionate guide.