Availability: All week except Tuesday

Travel from Budapest to Gödöllő and visit the former summer residence of Queen Elisabeth, affectionately known as Sissi. You’ll marvel at the beautifully renovated royal palace, which is the second-largest Baroque chateau in the world.

Your 4-hour tour begins with a drive from Budapest to Gödöllö, site of the former summer residence of Queen Elisabeth, who was known as Sissi.This palace is the second-largest Baroque chateau in the world, and an estate that has preserved the atmosphere of 19th century royal splendor.Led by your knowledgeable guide, you’ll enjoy a tour of the renovated castle, and walk along the same hallways, on the same staircases, and through the lovely park as the Empress of Austria and Queen of Hungary.

At the end of your guided tour, you’ll be transferred back to your central Budapest hotel.

Meet the guide either at your hotel or the meeting point.

What to remember
Read more
When
Read more
Provider
Eurama Travel Agency
Booking fee
Good news! No extra fees are applied to this booking.
Cancellation policy
Receive a 100% refund if you cancel up to 24 hours before the experience begins. 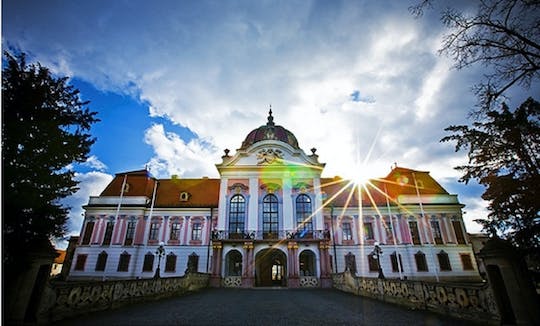 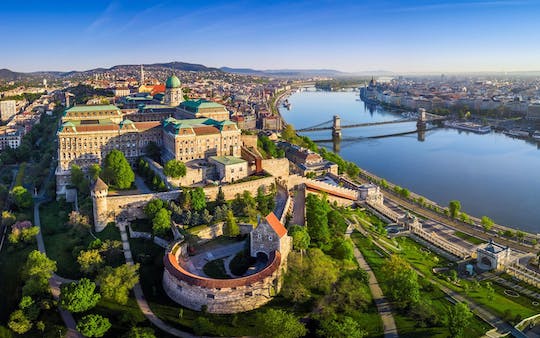 See the best of Budapest, the Hungarian capital, on a live guided bus tour, enjoy a guided walk in the castle area and admire iconic buildings.

Buy your Cruise on the Danube River with dinner and live music. Experience Budapest at night and enjoy the traditional entertainment on board. Explore Budapest during the most magical time of the year. Hear fascinating stories while marveling at stunning Christmas decorations. 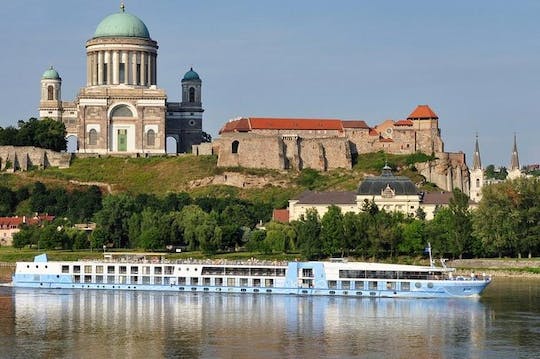 Book a full-day tour to The Danube Bend's scenic riverside region. Enjoy the 'Blue Danube' with stops in Visegrád, Esztergom and Szentendre. 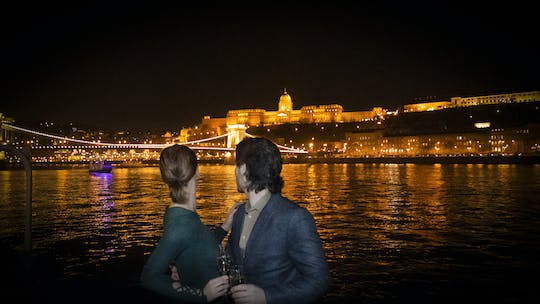 Experience a 2-hour sightseeing cruise combined with live music and dinner. See the Parliament illuminated at night, listen to the live music and enjoy a 3-course dinner with Hungarian specialties. 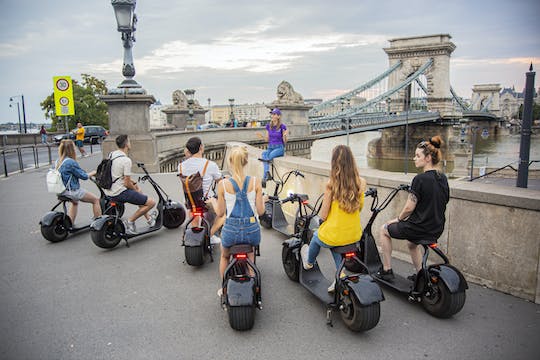 Explore the Buda side of the city by eScooter.

Enjoy a Budapest cocktail river cruise in the moonlight. Experience the night atmosphere of the city center and see famous monuments. 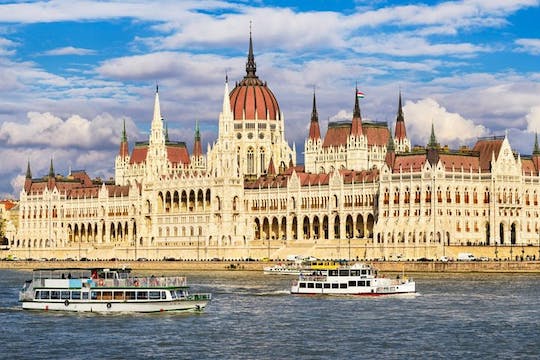 Book a 5 hours private city tour with a local guide and lunch included. Then enjoy an amazing daytime cruise on the Danube. 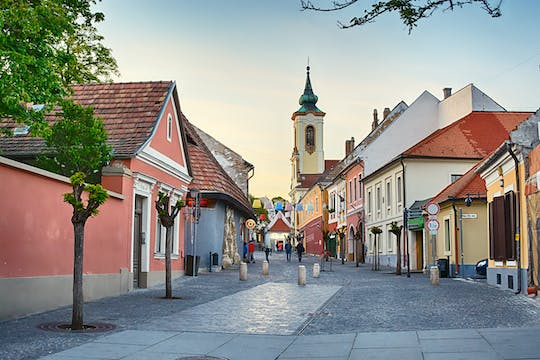 Book a memorable half-day tour to Szentendre with a private guide and enjoy an afternoon wine tasting with lunch.