Explore Pszczyna Castle including its original interiors and visit European bison village and park on a day trip with transportation from Katowice.

The castle in Pszczyna is a unique residence on the European scale with over 70% original, historical furnishings from the turn of the 20th century. See the permanent exhibition which includes an apartment of Emperor Wilhelm the Second, the grandson of the British Queen Victoria, who chose Pszczyna as the headquarters for himself and his highest staff. Here he took numerous guests, such as the Bulgarian Tsar Ferdinand, Austrian-Hungarian Emperor Charles I and Enver Pasza. In 1995 the Castle in Pszczyna was granted a reward by the Europa Nostra organization with the seat in the Hague for the careful reconstruction of the castle’s interior together with the furnishings.

Finish your tour with a short walk through the duke’s park and come face to face with European bison in the surrounding woods.

Meeting point:
Take advantage of hotel pick up. Meet your guide in the lobby of your accommodation indicated during checkout.Or, choose to meet at the general meeting location outside of the Silesia Trip & Hotels office. Look for the 'LOCAL TOURS EXPERT' Banner next to Kato Bar.Please be ready or arrive at the meeting location 10 minutes before your tours departure time.
What to remember
Read more
When
Read more
Provider
Silesia Trip
Booking fee
Good news! No extra fees are applied to this booking.
Cancellation policy
Receive a 100% refund if you cancel up to 72 hours before the experience begins.

Mobile voucher accepted
from:
£72.00
Sorry, it's sold out
Unfortunately all tickets have been sold out for this event

During 12-hours tour option you will be picked up at the hotel, have tour to Oswiecim to visit Auschwitz-Birkenau the concentration camp with a guide and also visit Krakow Old Town, lunch and 1h free time for yourself in Krakow and transfer back to your hotel. 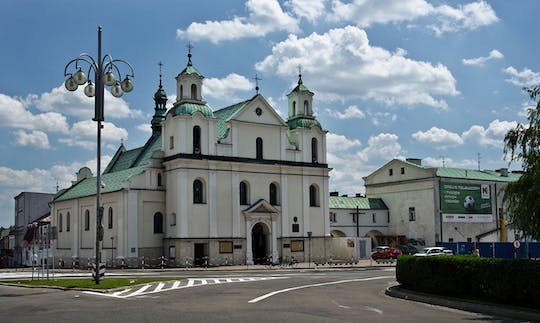 Book a day trip to Jasna Gora Monastery along with the highlights of Czestochowa. Discover the Black Madonna painting, admire Pauline Monastery and learn its history with a private guide. 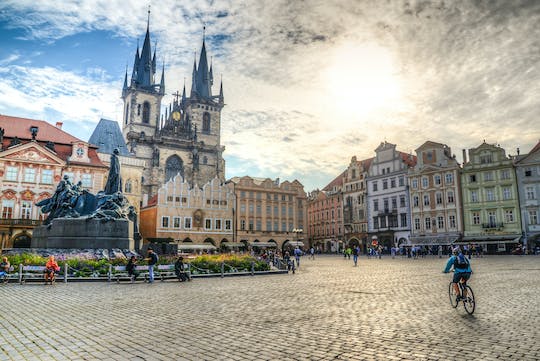 Book a full-day trip to Prague in the Czech Republic with private transportation from Katowice. Explore the city with a local expert guide and discover its highlights including Prague Castle, Charles Bridge and St. Vitus Cathedral. 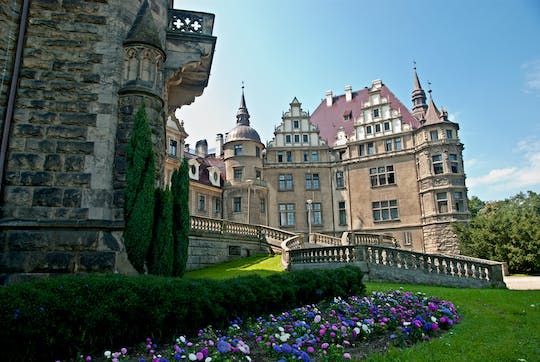 Book a private guided tour to Moszna Castle with roundtrip transportation from Katowice included. Explore the picturesque garden complex then step inside the grand ballroom, library and Count's room. On your drive, stop at The Palace and Park Pławniowice. 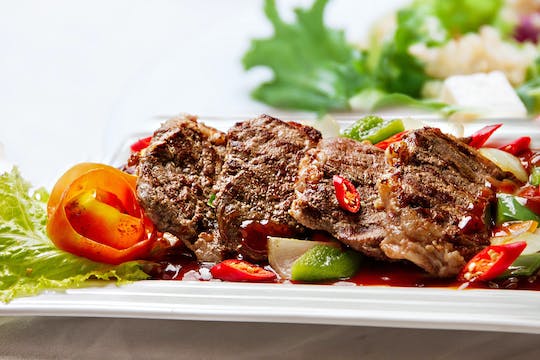 See the sights and sample the local food of Katowice on this amazing walking tour. Learn the city's fascinating history and stop for tastings at some of the city's specialty food stores and restaurants.