Critically acclaimed, unique and beloved by locals, The Mob Museum (the National Museum of Organized Crime and Law Enforcement) in downtown Las Vegas reveals an insider’s look into the continuing battle between the mob and the law. The Museum offers a provocative, contemporary look at this fascinating topic through high-tech theater presentations, hundreds of artifacts and interactive exhibits.

Travel back in time to the Prohibition era, when thousands of speakeasies operating in hard-to-find places satisfied the nation’s thirst for forbidden spirits.

Informative and entertaining exhibits, videos and artifacts tell the stories of the Roaring Twenties, which saw the rise of flappers, jazz and the Mob. The speakeasy exhibit is built around a well-stocked bar and a stage for evening entertainment, creating a lively environment inspired by that bygone age.

Prohibition made it illegal to brew beer or distill liquor, so America’s unquenched thirst for alcohol demanded an underworld solution. The Mob filled the void, smuggling spirits into the country and producing moonshine from hidden stills.

This exhibit tells the stories of bootleggers, rum runners and the government agents who tried to take them down. The centerpiece is still producing moonshine so you too can have a taste of this formerly forbidden engine of American commerce.

Meeting point:
Please arrive 15-30 minutes before your visit time to allow ample time for check-in
What to remember
Read more
Provider
The Mob Museum
Booking fee
Good news! No extra fees are applied to this booking.
Cancellation policy
Receive a 100% refund if you cancel up to 24 hours before the experience begins. 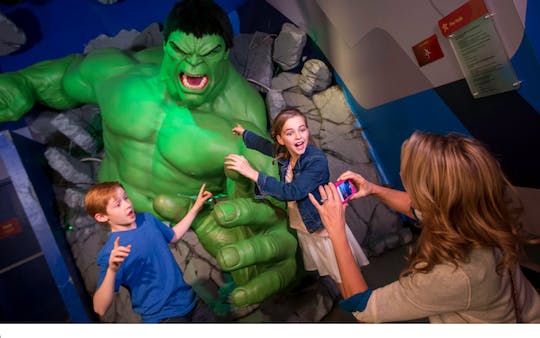 Step into the movies with Will Smith, pose for paparazzi with Lady Gaga, relive a crazy Vegas night with Bradley Cooper and more. 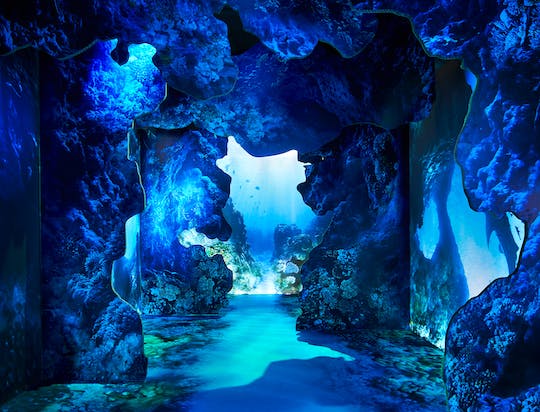 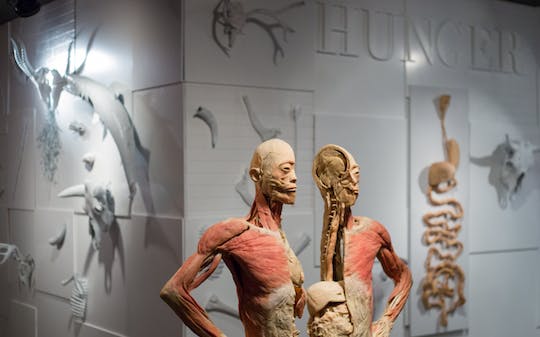 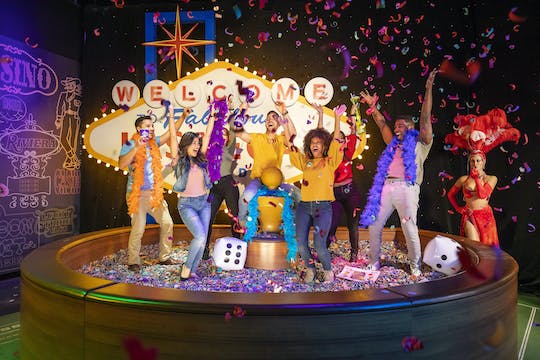 Combine two Las Vegas attractions in one ticket, visit the Madame Tussauds museum then enjoy a 20-minute gondola ride with a singing gondolier.

Duration up to 24 hours
Instant Confirmation

Book the Bright lights tour and learn about the architecture and historical significance of landmarks and resorts.

Combine your visit to Madame Tussauds Las Vegas with the Marvel 4D adventure. 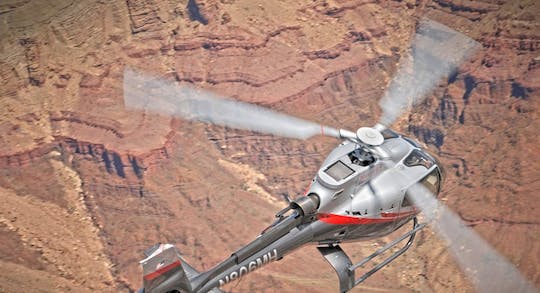 Have drinks in the air on the Indian Territory Grand Canyon West tour, book now on Musement. 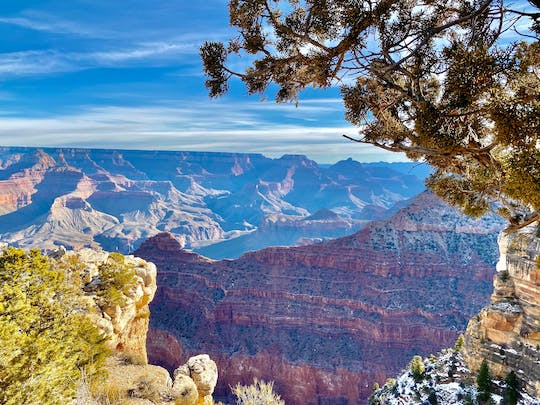