Go back in time and visit the Churchill War Rooms and Museum in London. The museum is home to both the Cabinet War Rooms, a historic underground compl... 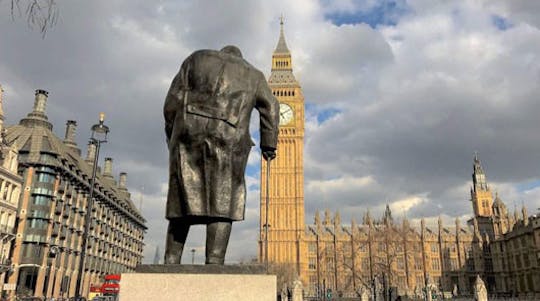 Book this Winston Churchill tour of London to see his side of London, learn about his time in power, the changes he made and legacies he left behind.

Instant Confirmation
Duration up to 2 hours

free cancellation
Duration up to 30 minutes
Instant Confirmation
(84)
from:
£24.50

free cancellation
Duration up to 7 hours 30 minutes
Available in:

free cancellation
Duration up to 30 minutes
Instant Confirmation
(25)
from:
£37.50

free cancellation
Duration up to 40 minutes
Available in:

Book your Go City London Explorer Pass now with a downloadable guide and save on access to your choice of top London attractions.

Book this London tour with VIP Tower of London and Changing of the Guard to explore with a local, visit the crown jewels and enjoy a Thames cruise.

free cancellation
Duration up to 7 hours 30 minutes
Available in:

Tower of London private tour with a Beefeater

Book your Tower of London private tour with Beefeater to get early access to the Jewel House and discover one of the country's most iconic landmarks.

Book your tour of Warner Bros. Studio - The Making of Harry Potter return from King's Cross St Pancras. Travel by luxury coach to see the world of Harry Potter.

free cancellation
Duration up to 7 hours 30 minutes
Instant Confirmation
from:
£89.00

Book your London city hop-on-hop-off bus tour. Hop aboard the double-decker open-top bus and enjoy the best views of the city! 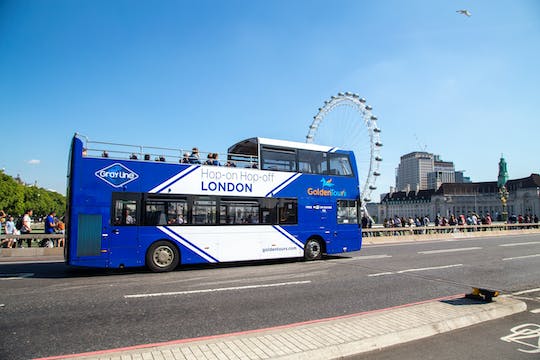 Book 48-hour access to a hop-on hop-off bus tour of London and get a free walking tour and River Thames boat ride.

Duration up to 48 hours
Available in: 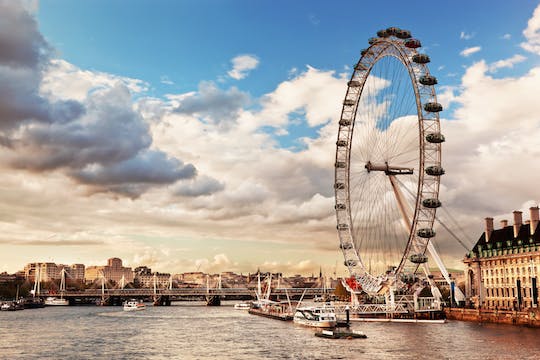 Choose between three London day tours and explore the capital without any hassle as you hop on board a luxury coach with your own guide. 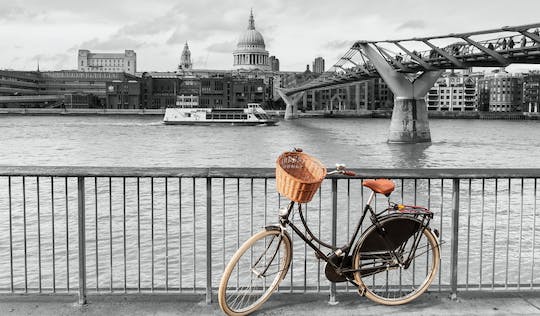 London
View all experiences in London

Go back in time and visit the Churchill War Rooms and Museum in London. The museum is home to both the Cabinet War Rooms, a historic underground complex that was used to protect the staff and the secrets of the British government during the Second World War and also the Churchill Museum, a biographical museum which explores the life of the British prime minister, Winston Churchill.

Discover the Cabinet War Rooms and the underground bunkers that remained operational from 1939 to the end of the Second World War in 1945. Get a glimpse of what life was like as you visit the Map Room, a room which has remained untouched since the war ended in 1945. Walk in the footsteps of Winston Churchill and learn about who he was and his life on the lead up to being prime minister, as well as his life post World War II.

A time capsule of history, this museum is a must see for anyone interested in British history looking to learn more about the Second World War.