Don't miss out on visiting the Westminster Abbey, one of London's famous landmarks and a UNESCO World Heritage site since 1987. Marvel at the architectural designs, learn all the secrets of the Abbey from a professional expert guide and discover the corners of this famous building.

Its construction dates back to 1045 when King Edward the Confessor ordered its construction. What you'll see today, dates from 1245 to 1517 when the original Romanesque style was replaced by the Gothic, after the remodeling was ordered by Henry III.

Begin your visit by meeting your expert guide at the Westminster Abbey entrance. Your guide will take you through the corners of this famous building, a traditional site for the wreaths and burials of the English monarchs and, later, the British monarchs.

Since the coronation of William the Conqueror in 1066, all English monarchs have been crowned at the Abbey, with the exception of Joan I and Edward V.

You will see the numerous tombs of various members of the royal family, aristocrats and illustrious personalities such as scientists and poets, including the tombs of Charles Dickens, Geoffrey Chaucer and Rudyard Kipling.

In recent years, the Abbey has hosted Princess Diana’s funeral and Prince William and Kate Middleton’s wedding. Many historical events have taken place at the Abbey so don't miss the chance to revisit them.

Please meet your guide at the Westminster Abbey shop.

What to remember
Read more
When
Read more
Provider
AMIGO TOURS LTD
Booking fee
Good news! No extra fees are applied to this booking.
Cancellation policy
Receive a 100% refund if you cancel up to 24 hours before the experience begins. 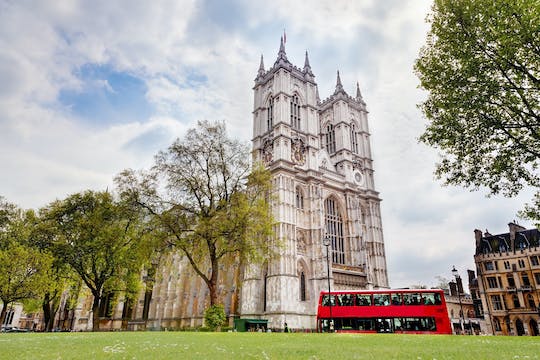 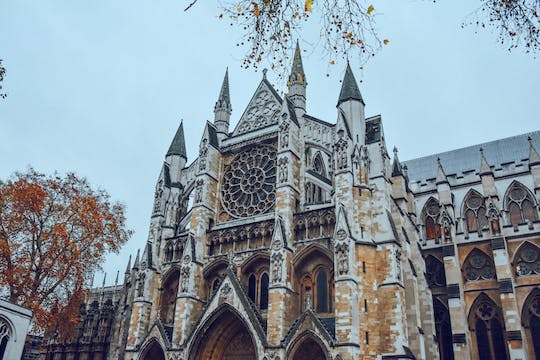 Discover fascinating stories of Piccadilly Circus and Whitehall on this flexible and self-guided local walk. Solve riddles that lead you through the city while learning about its history.

Enjoy unlimited access to the fastest fleet on the Thames with this all-day Uber Boats by Thames Clippers pass. 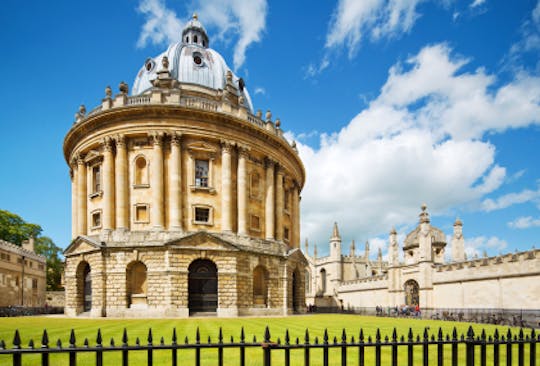 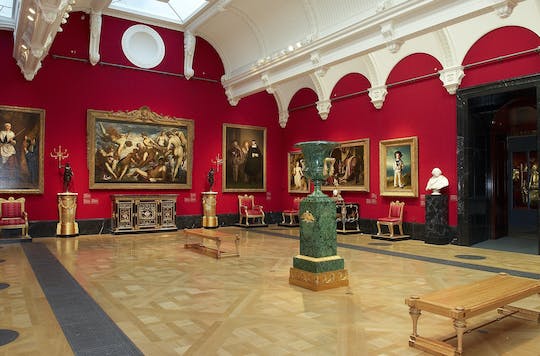 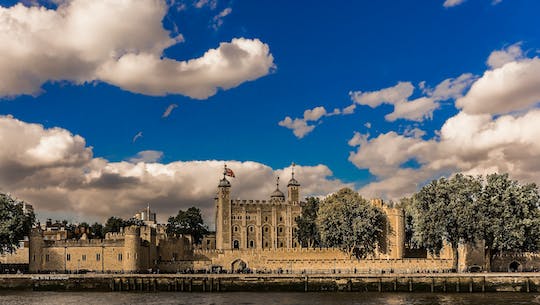 Book your historic tour of London in Spanish and discover the English capital accompanied by a Spanish-speaking expert guide. 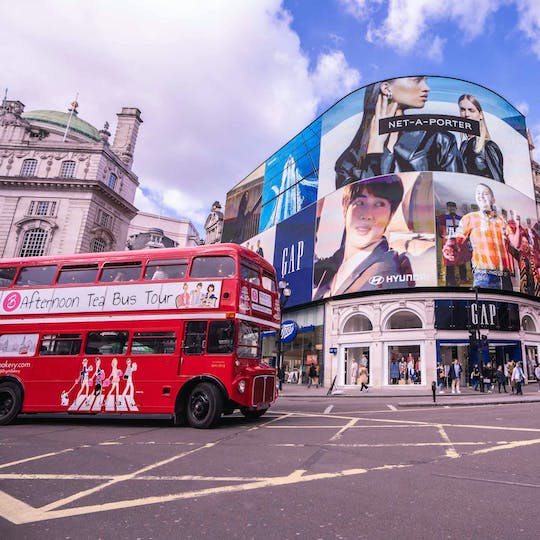 Book your Afternoon tea bus tour and hit the streets of London on this vintage double-decker bus, see the sights and tuck into delicious treats. 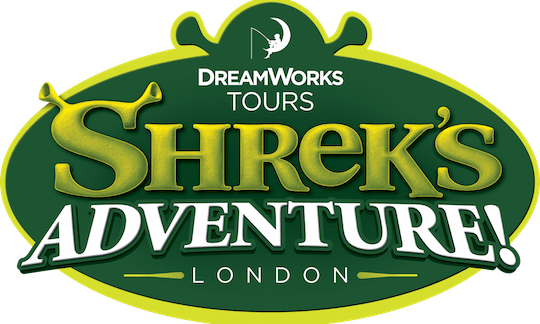 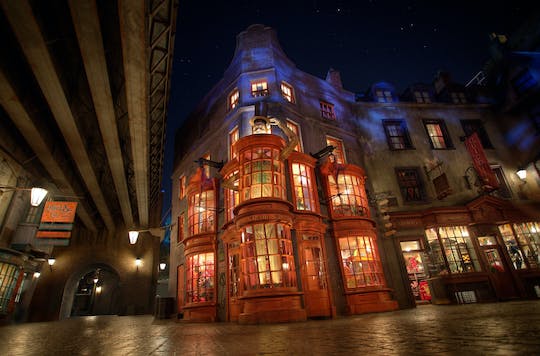 Book your Harry Potter taxi tour in London. Discover the best of Harry Potter's places on this 3-hour tour in a genuine London taxi! 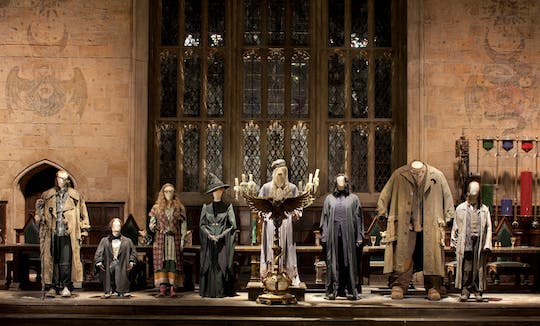 Enjoy this small group day trip from London and follow in the footsteps of Harry, Ron and Hermione as you step onto authentic film sets and experience the magic of the Harry Potter film series! 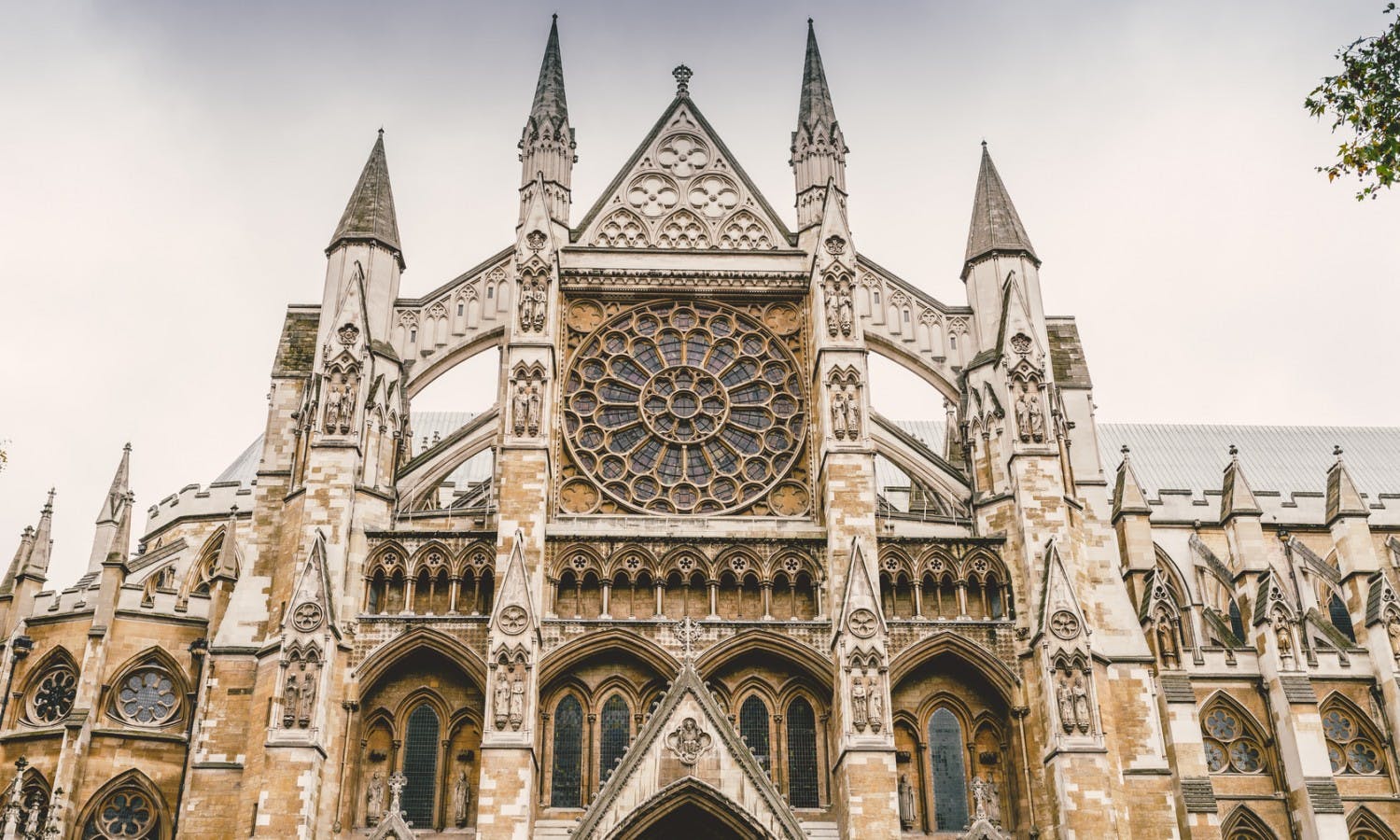