Discover the Mont de Lumière with a professional guide. Long before welcoming many Catholic institutions, Fourvière Hill was the seat of one of Lyon's main urban areas in ancient times, Lugdunum. Many terraces have allowed the construction of vast buildings such as the forum, the thermal baths, and the circus. The topography has also allowed the development of entertainment buildings such as the theatre still in use today. Christianized in the Middle Ages, it hosts several funeral basilicas as well as a minor basilica, a place of special devotion to the Virgin Mary. Located on the western edge of the city, it was finally a place of military defense.

Thus, from the Saint Georges district, this guided hike invites you to explore the hill and its different districts by taking the park from the heights. From rue des Maccabées to montée Nicolas de Lange via the convent of la Visitation, during this guided hike you will also discover wonderful views of the city of Lyon.

What to remember
Read more
When
Read more
Provider
Aimer Savoir T&E
Booking fee
Good news! No extra fees are applied to this booking.
Cancellation policy
Receive a 100% refund if you cancel up to 2 days before the experience begins. 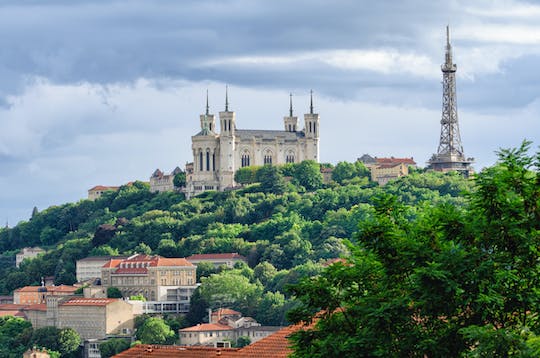 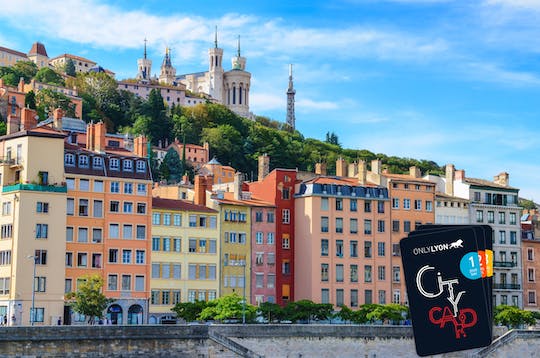 Enjoy discounts and free access to more than 48 cultural and recreational activities along with unlimited use of public transport. 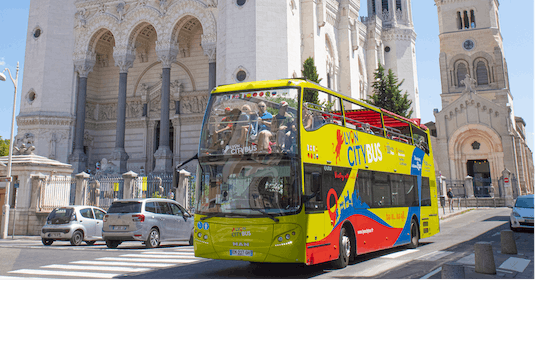 Book a hop-on hop-off bus pass and enjoy the main highlights of Lyon in a day! 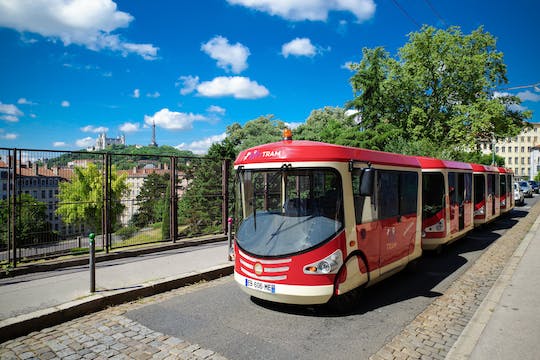 Enjoy a sighseeing tram city tour of Lyon! This 1-hour tour is audioguided and takes you through the Croix-Rousse district! 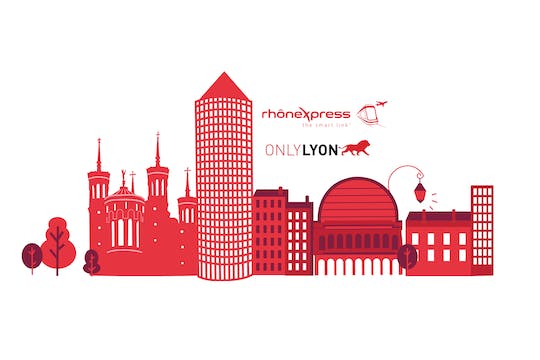 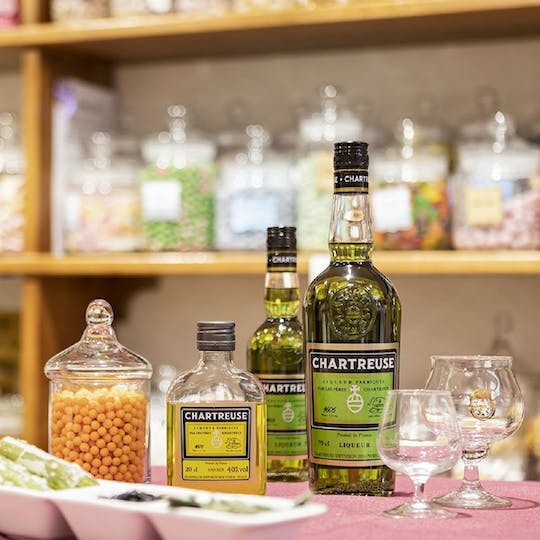 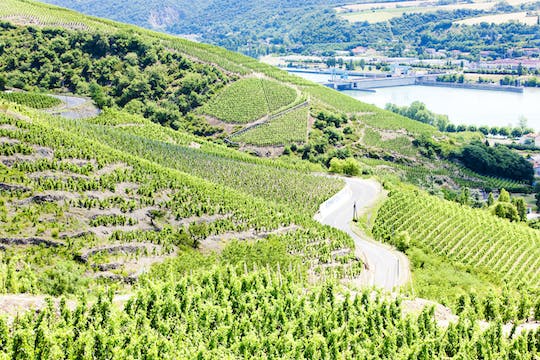 Taste the fabulous white and red wines of the northern part of the Rhone valley with this half-day winery tour from Lyon!