The Sistine Chapel is a famous Roman Catholic chapel located within the Vatican City in Rome that is known for its breath-taking art and its role as a...

In the top 5 attractions for Rome 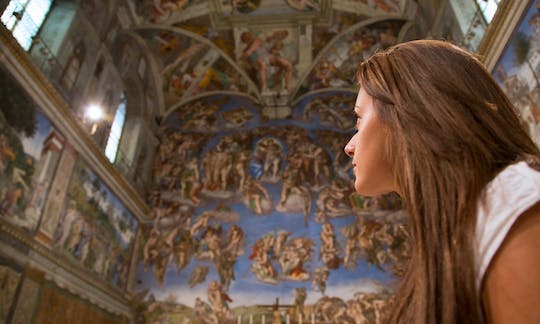 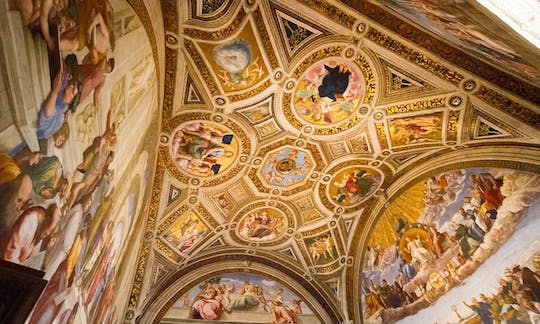 Book the ultimate Vatican experience with express access to the museums, Sistine Chapel and St. Peter's and a full guided tour led by a Vatican expert. 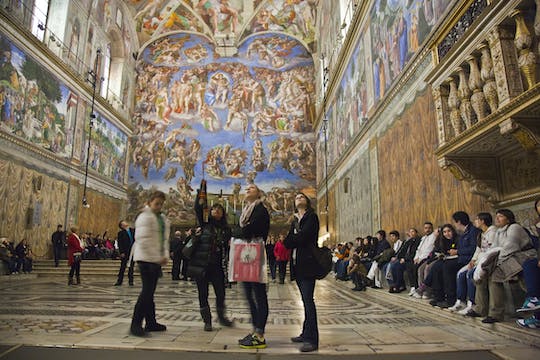 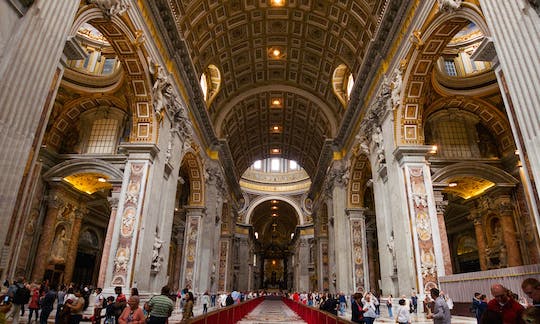 Book your Pristine Sistine Express tour on Musement now! Skip the line, early access tickets allow you to see these incredible sites before the crowds arrive. 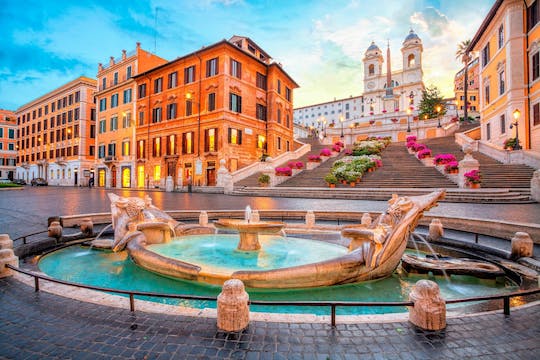 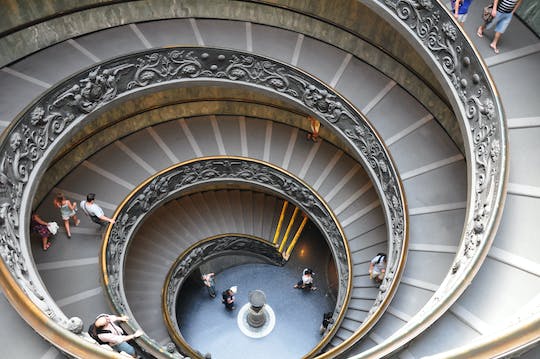 Don't miss the chance to discover the Vatican Museum and the Sistine Chapel with a private guide dedicated only to you and your friends and family! 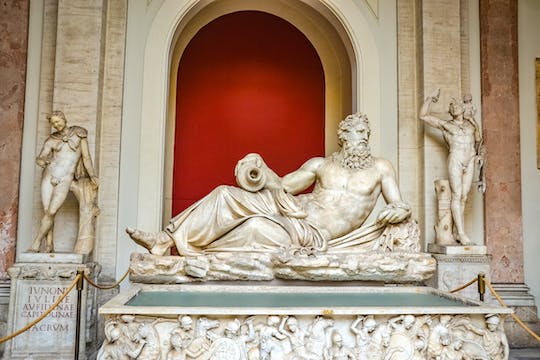 Buy your Vatican City and Ancient Rome full-day small group tour and skip the long lines to the Colosseum and Roman Forum now! 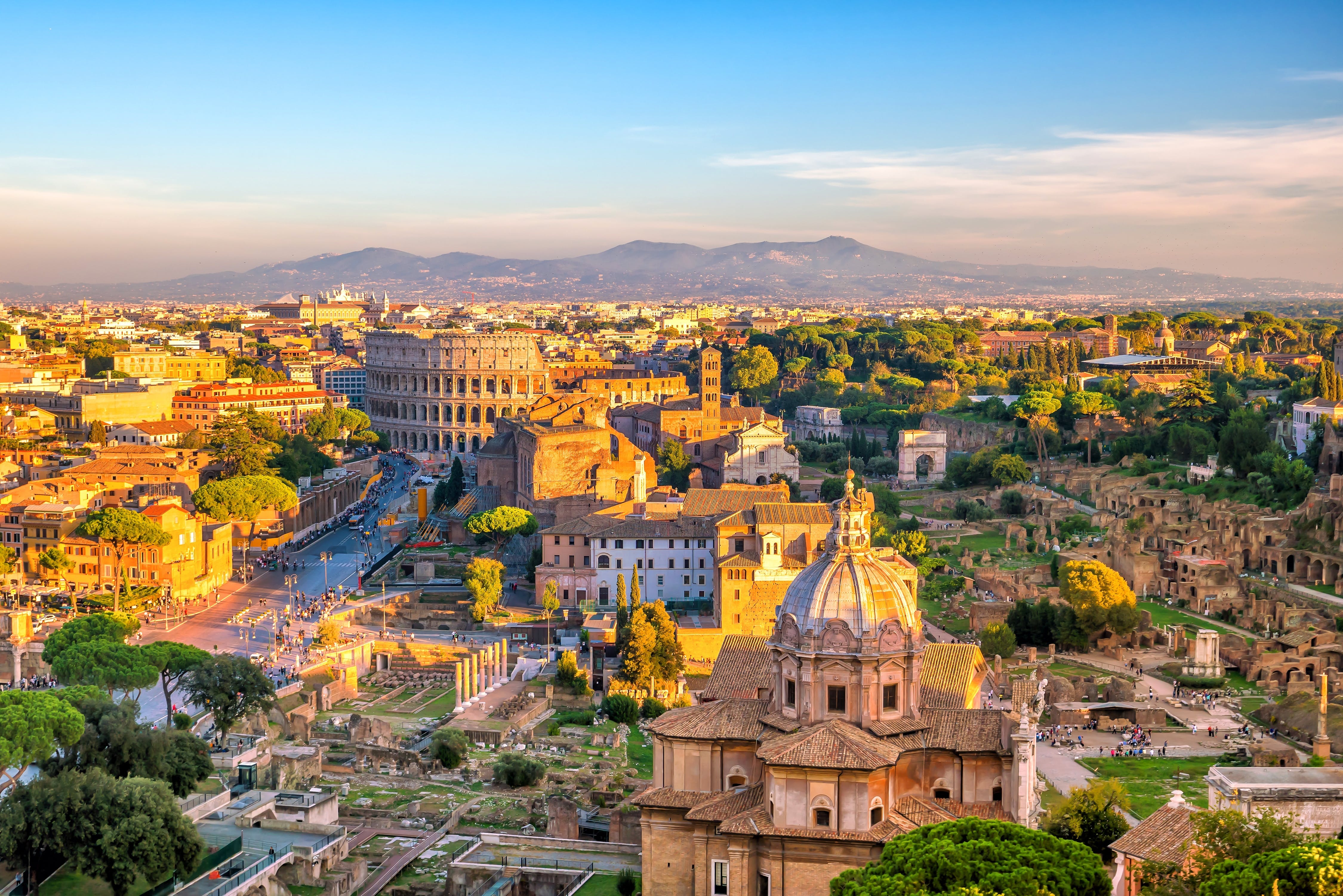 The Sistine Chapel is a famous Roman Catholic chapel located within the Vatican City in Rome that is known for its breath-taking art and its role as a meeting place of the papal conclave where the Pope is selected. The chapel has the same dimensions as the Temple of Solomon, on Jerusalem's Temple Mount, as described in the Old Testament of the Bible

Originally known as the Cappela Magna, the Sistine Chapel was restored between 1477 and 1480 and then renamed after Pope Sixtus IV who commissioned its construction. Pope Sixtus IV also commissioned for the iconic artwork that is found inside of the chapel which was created between the late 1400's and 1500's.

Renowned painters including Sandro Botticelli, Pietro Perugino and Domenico Ghirlandaio adorned the walls with Renaissance style frescoes, but it was Michelangelo who painted some of the most acclaimed works found in the chapel from the iconic ceiling with "The Creation of Adam" to the altar with "The Last Judgement". It is said that Michelangelo didn't see his masterpiece he created on the ceiling as a whole until after he was completely finished painting, over 4 years from when he first started!

Today, the Sistine Chapel is still used for its original purpose 500 years after being built; it's the Pope's personal chapel and a place to host mass. Approximately 25,000 visitors come to visit the Church daily to take tours and admire the gorgeous art while learning about its important religious and historic significance. If you are in Rome visiting, be sure to make a visit to this historical chapel and admire the Sistine Chapel's artwork!