Entrance fees included
Do this because
What to expect

Get the chance to visit three unique spaces with a single ticket!

How silk transformed Valencia. To speak of silk is to speak of a golden era for Valencia, which led to the transformation of the landscape and the way of life in the city for centuries. In the 15th century, the Gremi de Velluters, the silk velvet weavers’ guild in Valencia, established themselves in the building now housing the Silk Museum, which you can visit to explore all its secrets: the discovery of silk, the silkworm raising, the way this luxurious material was produced in the almost 5000 looms around the city and the success of silk fabrics in the 18th century. After an incredible restoration, the Silk Museum opens its doors to let you discover its history on an extraordinary journey. Furthermore, you’ll be able to enjoy the temporary exhibitions that the museum hosts throughout the year.

Meet one of the first churches in the city whose origins date back to the 13th century. The church of Saints Johns is also popularly known as “Saint John of the Market” because of its location next to the market area. This square, already in the 13th century, was the main open space in the city and civic center par excellence. The deep Baroque redecoration also spans the outside, and the three doorways are renewed using a Baroque language. Also noteworthy on its own is the rear façade which overlooks the Market Square. Designed by 1700 as a magnificent stone altarpiece over a terrace, it became a place to perform religious plays.

A unique place, an essential attraction if you want to discover the city of Valencia. Discover one of the most popular churches in Valencia, located in the heart of the city. San Nicolás opens its doors from Tuesday to Sunday, with long opening hours for touristic visits, and the admission ticket always includes an audio guide for the visitors. You will explore in an easy and convenient way all San Nicolás has to offer. San Nicolás is one of the oldest parishes in Valencia. Founded more than 700 years ago, it is an old Gothic temple reformed centuries later to give it the appearance it has today: at the end of the 17th century, its works were completely transformed and decorated in fresco until they were completely covered by a beautiful baroque decoration that It impresses everyone who visits it.

Read more
Provider
Menta Valencia
Booking fee
Good news! No extra fees are applied to this booking.
Cancellation policy
Receive a 100% refund if you cancel up to 24 hours before the experience begins. 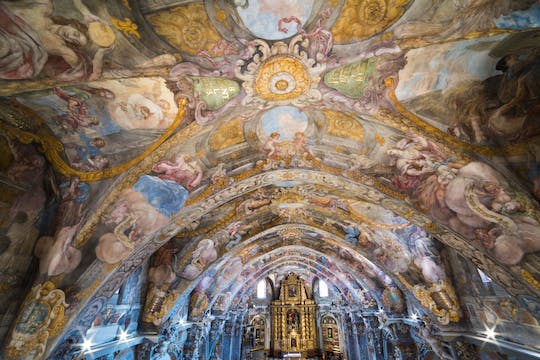 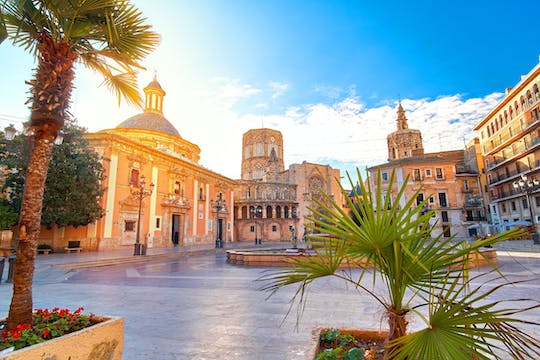 Discover the city center of Valencia booking this 3-hour private guided tour. Discover some of the most important monuments including the main cathedral and Plaza de Toros. 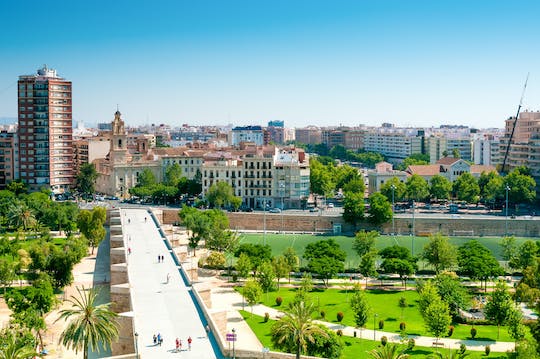 Discover the highlights of Valencia on this 3-hour guided bike tour. Admire the main buildings of the city like the Cathedral, the Palau de la Musica, and the City fo Art and Sciences. Enjoy cycling the garden around the Turia river. Enjoy a walking guided tour of the historic center of Valencia and relish a boat trip through the Albufera lagoon. Discover why nature and the city share a common history on this half-day tour.

Discover the green areas of Valencia, enjoy the most important highlights located away from the crowd and admire the world-famous Palau de la Música. 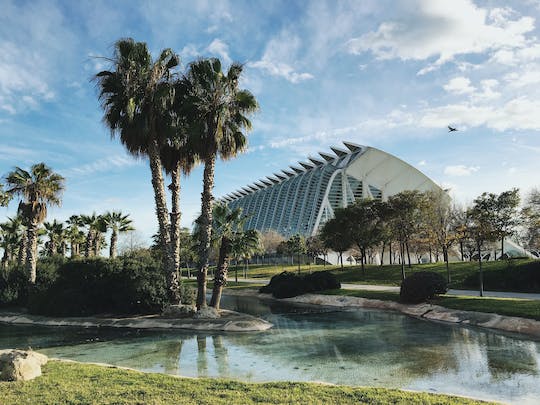 Discover Valencia on a guided tour with a local

Discover Valencia and its main attractions on a guided tour provided by a local and find out more about the everyday-life. 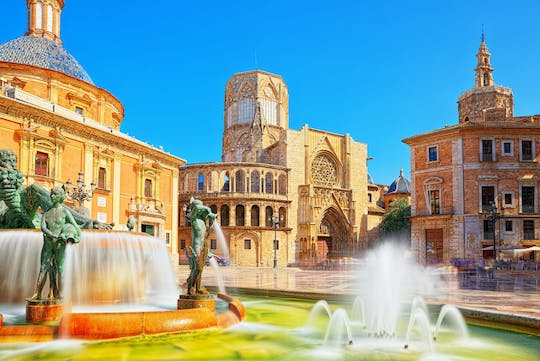 Discover Valencia's top attractions with this Vox City app. Listen to audio commentaries recorded by local experts as you go - sightseeing has never been easier! 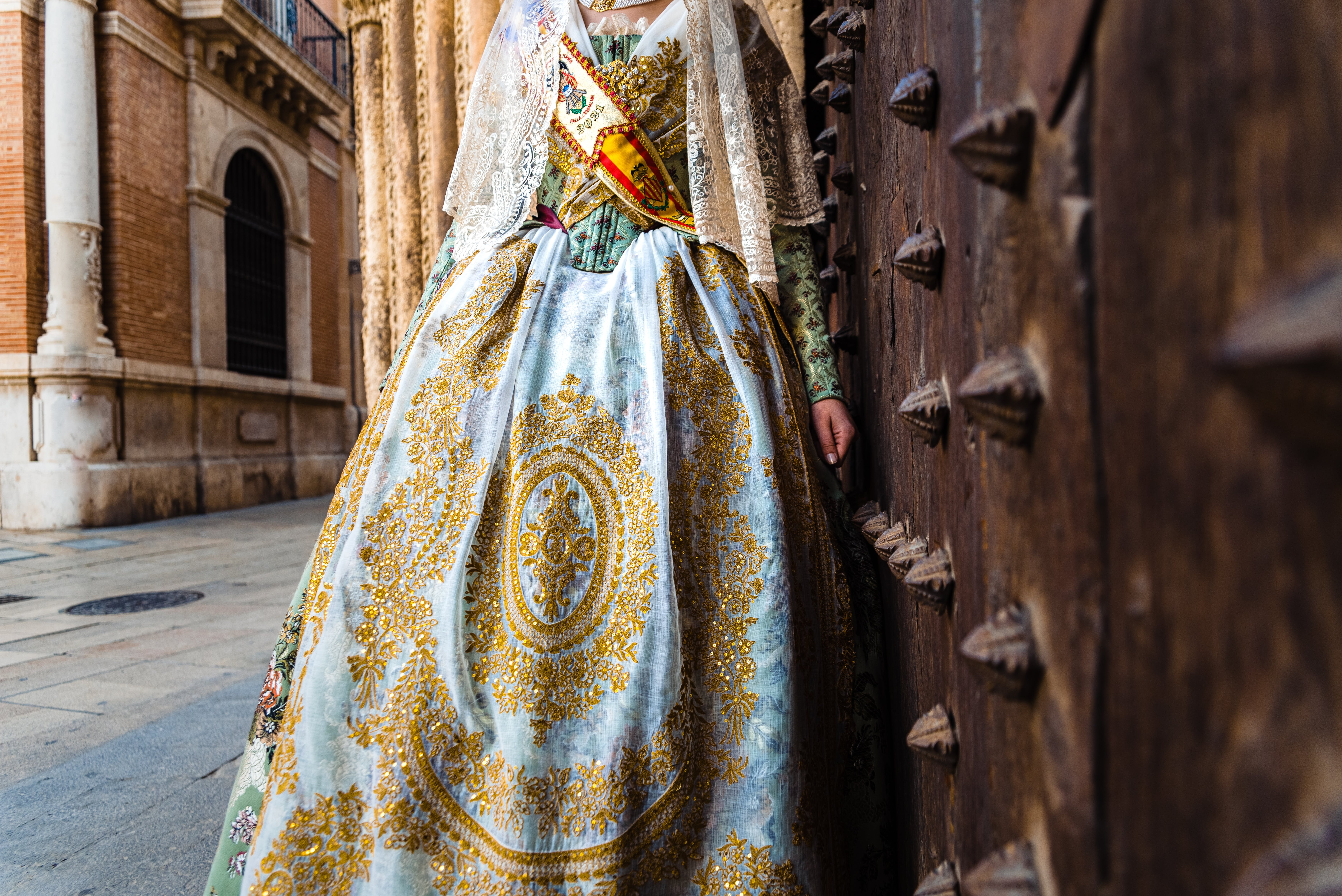