Tasting of Amarone and Valpolicella wines at Zýmè in Verona

based on 2 reviews
Free cancellation

Zýmè, born in 1999 after the recovery of the ancient sandstone cave of San Pietro of Coriano in the heart of the Valpolicella region, has a rich history that grew alongside the story of the founder and winemaker, Celestino Gaspari.

Gaspari, a native of the Valpolicella region, studied agriculture and worked for over 10 years with Giuseppe Quintarelli in his business, encountering and mastering the greatest classics of the region: Amarone, Valpolicella and Valpolicella Ripasso. His devotion to an untiring search has brought him to successfully start and grow a handful of wineries until he achieved his own perfect creation known as Zýmè, renowned today on an international scale.

Zýmè, meaning 'brewer's yeast' derives from ancient Greek and is fundamental to the world of winemaking. It is a symbolic element that invokes a vision of nature and fermentation, intended as a reference to continual transformation. When visitors enter into Zýmè, they are overcome by the full experience: the architecture, the history and the aroma, all leading to the moment of tasting when it is possible to take in the typical flavors of the winery.

Read more
When
Read more
Provider
Zyme
Booking fee
Good news! No extra fees are applied to this booking.
Cancellation policy
Receive a 100% refund if you cancel up to 48 hours before the experience begins.

Tasting of Amarone and Valpolicella wines at Zýmè in Verona
(2) 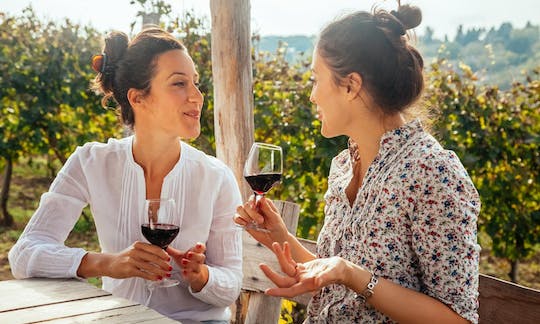 Enjoy a wine tasting session in Valpolicella, Verona. Here you will visit of a typical winery with personal guide, tasting Amarone, Ripasso and Valpolicella. Join this two hour tour in a stylish school kitchen with a local and passionate chef and discover how to make a traditional Italian ice cream in the beautiful landscape of Verona! 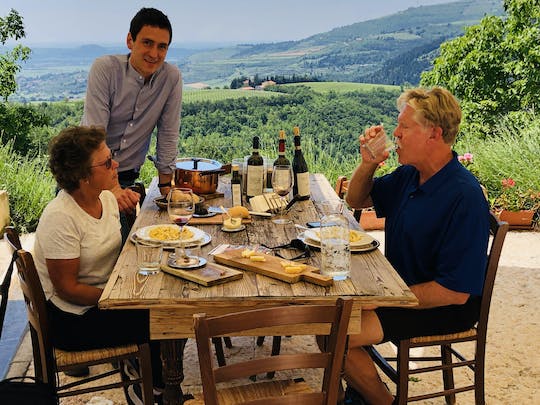 Discover Valpolicella with a winemaker

Discover the vineyards, taste local wines and learn the process of wine production. Amarone wine tasting and creation of your own wine in Verona 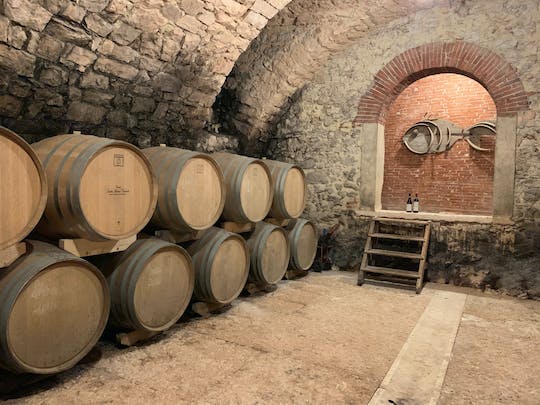 Tasting of a Selection of the best Italian DOP Extra Virgin olive oil paired with local food, visit a rural house from the 17th century in Valpolicella and admire the breathtaking view of Valpolicella from the terrace. 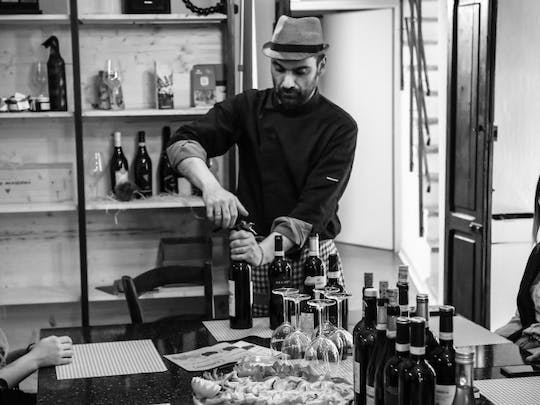 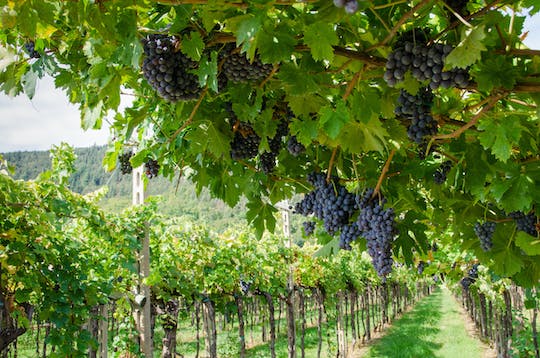 Enjoy a wine tasting session of some of the amazing wines produced in Valpolicella such as Valpolicella, Ripasso and the majestic Amarone! You'll be able to visit the vineyard and the cellar of a beautiful winery. 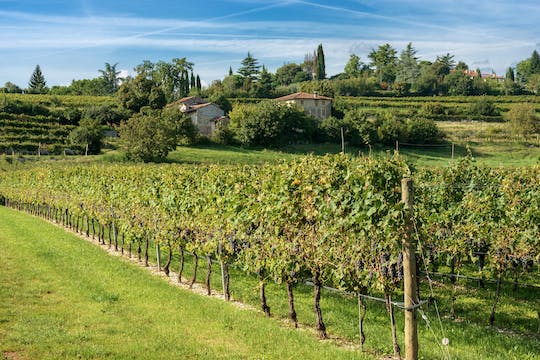 Admire panoramic views of the hills and the vineyards of the glorious Valpolicella land, visit a family-run winery and discover the processes of the Valpolicella wine and taste Valpolicella Classico, Ripasso, Superiore, Amarone, extra Virgin olive oil together with local products.