Explore past and present of Vienna's Ringstrasse on this 3-hour walking tour.

The ring-shaped boulevard known as the Ringstrasse was originally announced in 1857 to show off Vienna's wealth and power to the modern world by imitating the grand avenues and sweeping vistas of 19th-century Paris and Berlin.

Your guide will take you along this marvelous boulevard and help you explore its political and philosophical intricacies. You'll start in front of the impressive City Hall (Rathaus), an important landmark along the Ring. Many public buildings were built for the project and you'll learn about their individual styles and roles. Your guide will describe the difficulties faced in funding its construction, with hesitant long term investors and well-established Viennese nobility suspicious of potential nouveau riche neighbors.

Despite these pitfalls, the Ring became an important place to see, and be seen, in Vienna. People visited it often after its completion, prompting the construction of several cafés and restaurants along the boulevard. Your guide will take you to Café Schwarzenberg to show you the thriving café culture of late 19th-century Vienna.

Meeting point:
The tour starts at the Café Landtmann.
What to remember
Read more
Provider
Insight Cities
Booking fee
Good news! No extra fees are applied to this booking.
Cancellation policy
Receive a 100% refund if you cancel up to 24 hours before the experience begins. 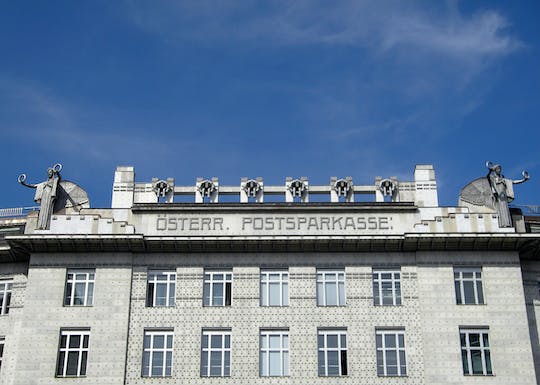 Follow Vienna's transition from historic imperial capital to modern metropolis iconic during a 3-hour tour and see the incredible Art Nouveau buildings of the city. 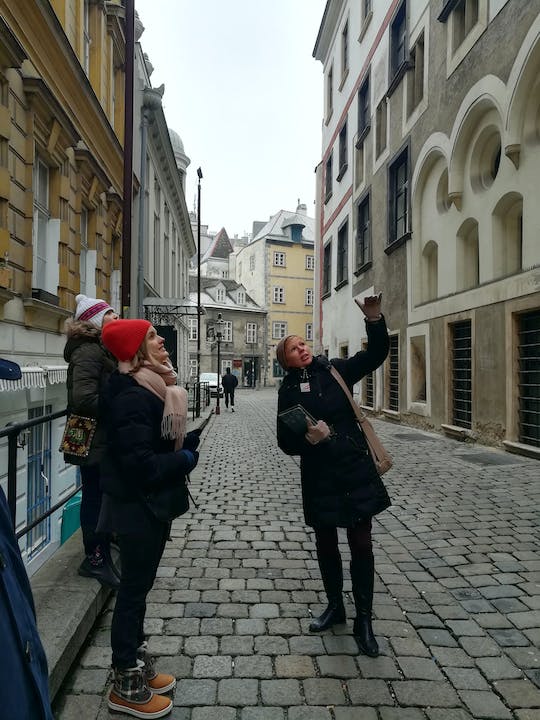 Vienna, City of Many Pasts: guided city tour with a friendly historian

Buy your Vienna, City of Many Pasts: 3-Hour Tour with a Historian with Musement with our price match guarantee and secure booking. Get informed, plan and book your amazing activities in Vienna. 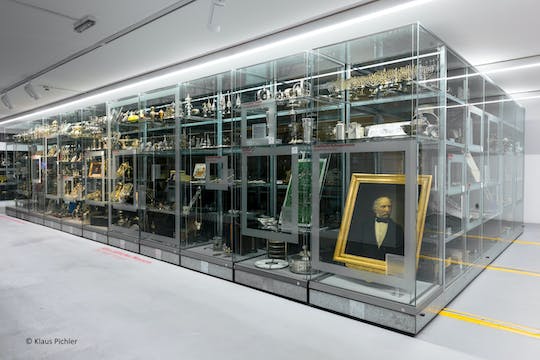 Book your tickets for the Jewish Museum in Vienna and learn more about the Jewish history of Vienna from the Middle Ages to the present. 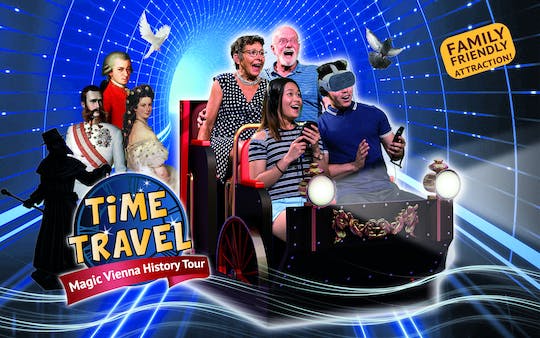 Learn more about Vienna and its history on a time travel. Enter to a magic place, in which historical content is combined with modern technology. This is a unique experience! 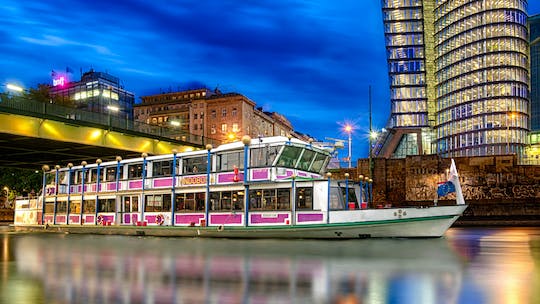 Book this Evening Dinner Cruise and experience a real Viennese evening with authentic charm, fantastic food and Austrian music. Enjoy from the Danube River the picturesque view of the evening skyline.

See at the Museum Quarter Vienna the Leopold Collection of modern Austrian art and be fascinated by the collection of masterpieces of Egon Schiele. 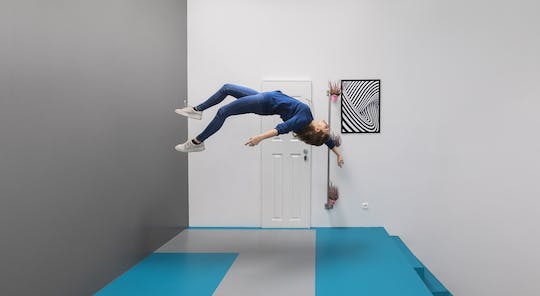 Ticket for the Museum of Illusions in Vienna

Don't believe your eyes, entertain your mind and send your unique photos home.