Frederic Chopin was piano virtuoso, and one of the biggest icons of piano music of the Romantic era. He has been related to Warsaw as he lived there for over 20 years. On this tour you will hear the history of this great musician, visit the places where he lived - for example Zamoyski Palace and learn what happened to his piano there.

Explore the Frederic Chopin Museum, an interactive museum where you'll find countless amounts of his workpieces, such as Chopin’s instruments, music scores and scripts.

As you follow your professional private guide, you will be taken to places where he was studying and playing his first and later concerts, such as Kazimierz Palace where he went to former high school and the Visitationist Church where he regularly played concerts.

You will be taken to the Holy Cross Church, where Chopin’s heart was transported from Paris in 1850, a year after his death and remains there until these days.

Meeting point:
Meet your guide in front of the main entry to Frederic Chopin Museum.
What to remember
Read more
Provider
Explore
Booking fee
Good news! No extra fees are applied to this booking.
Cancellation policy
Receive a 100% refund if you cancel up to 24 hours before the experience begins. 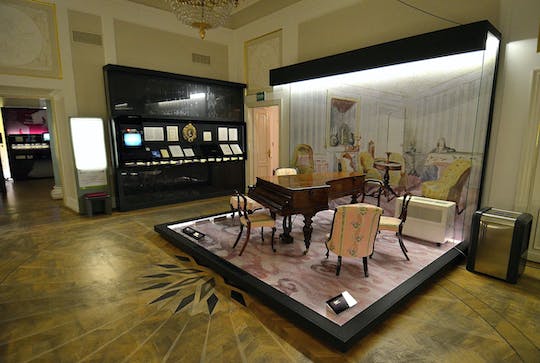 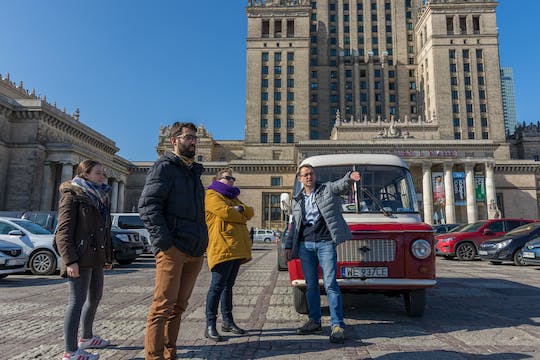 Book a Warsaw Communism city tour to experience the absurdities of life during this period. Travel in a historic Nysa 522, hear about the rebuilding after WWII and visit the Museum of Life Under Communism. 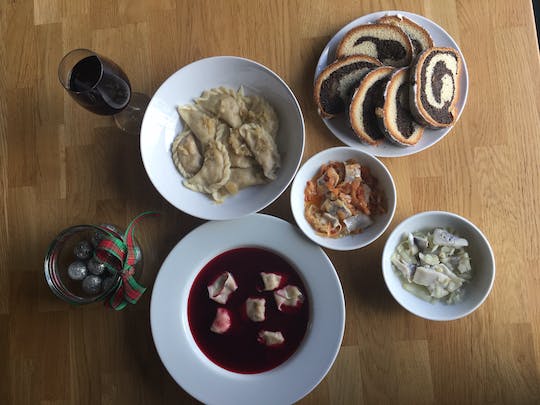 Taste the most popular Christmas food and learn how to make the famous Polish dumplings during a 4-course dinner. Learn about the world of vodka on this vodka tasting tour in Warsaw. Let your guide take you to the best shot bars and tell you about the history of Warsaw.