Things to do in Amsterdam 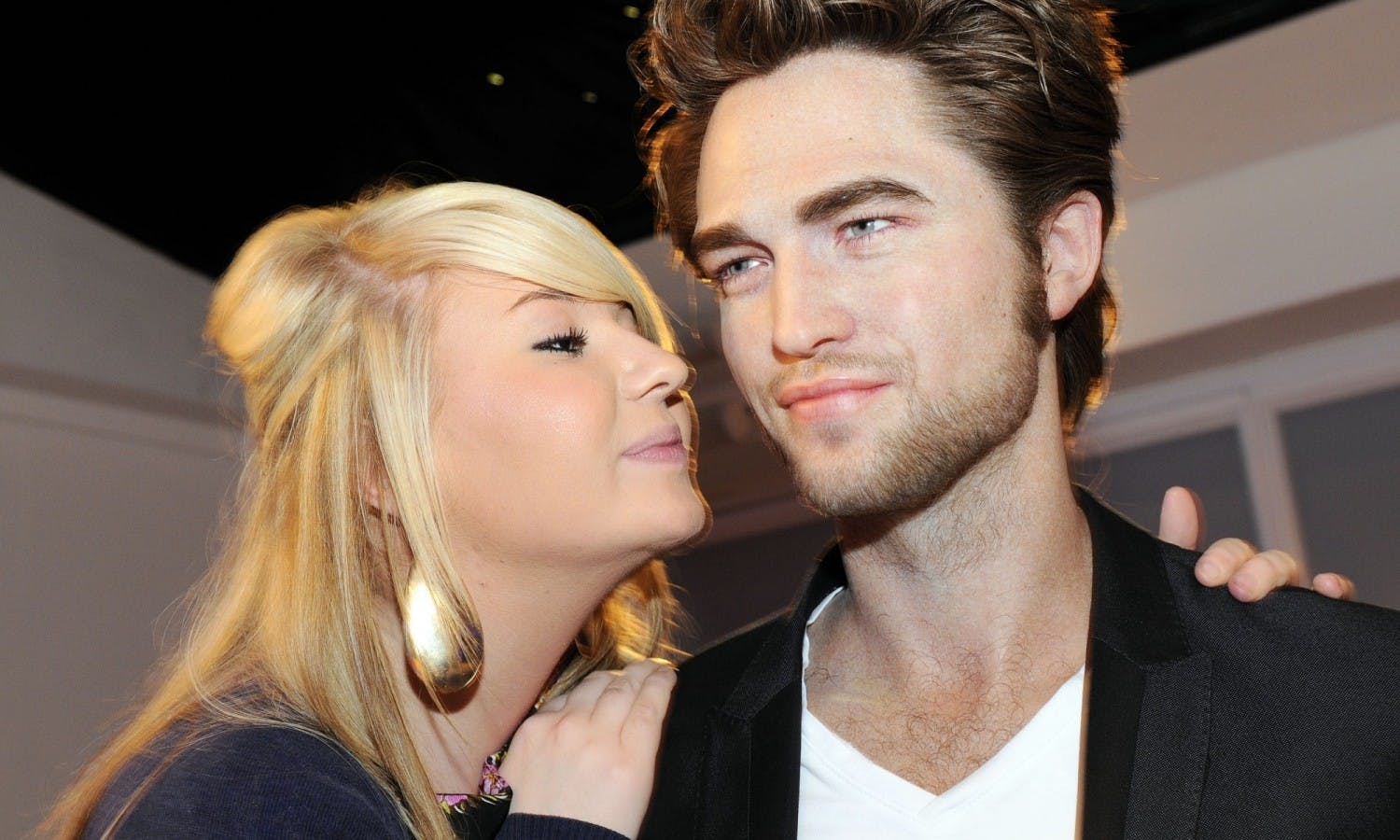 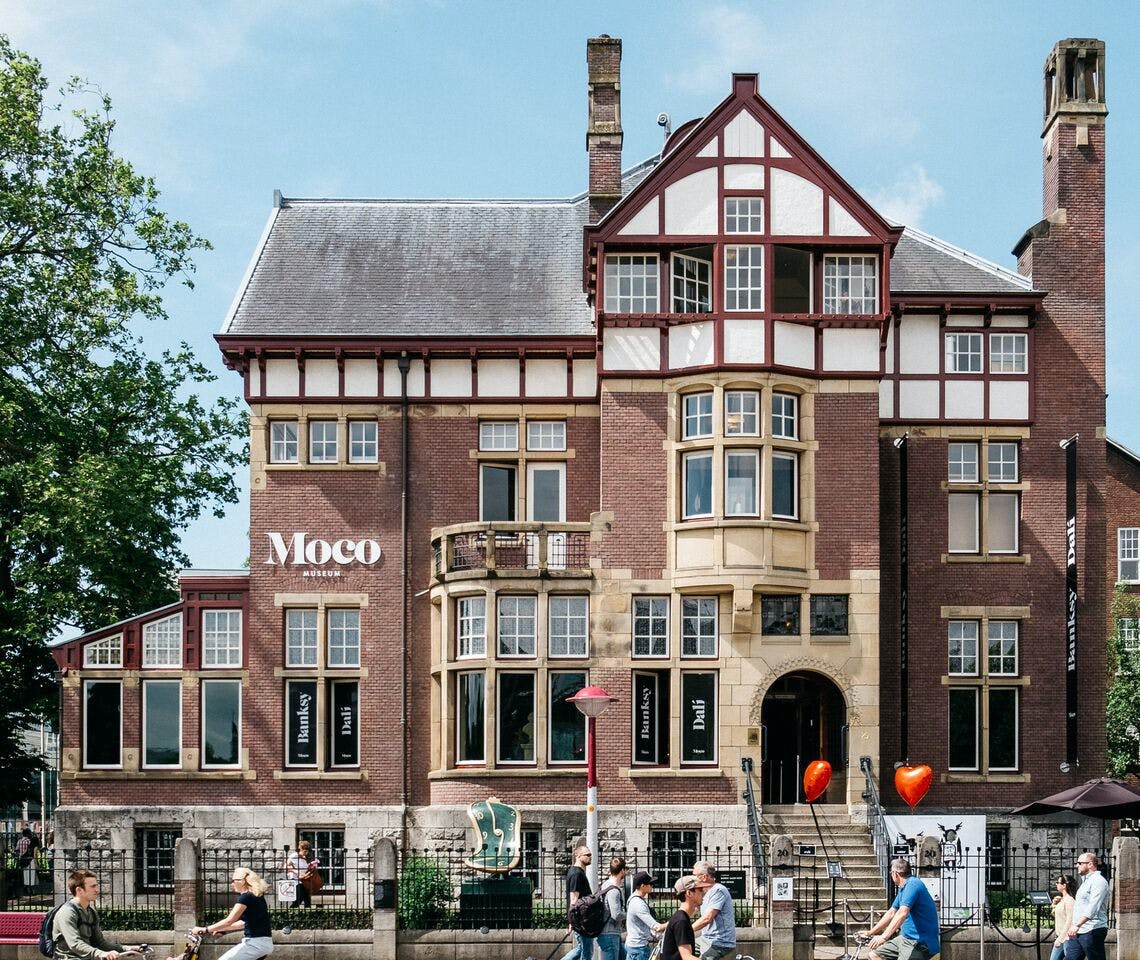 Book your ticket for the Heineken® Experience in Amsterdam. Discover the secrets of pilsner brewing and taste one of the most popular beers in the world! 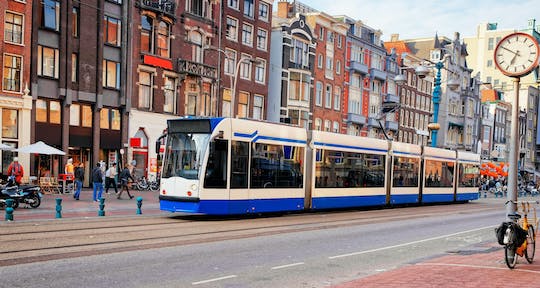 Enjoy unlimited travel around Amsterdam and explore the city at your own pace. Travel by tram, bus, metro and ferry, day and night. 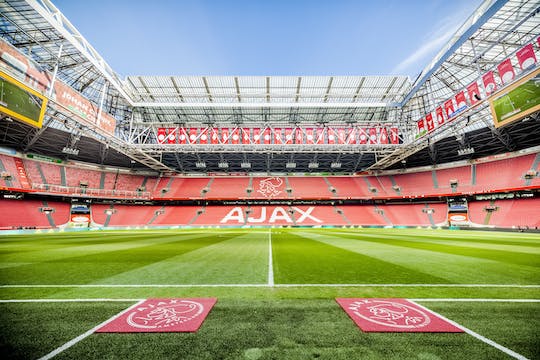 Complete your Amsterdam experience by visiting one of the most successful clubs in football history. This tour will show you areas normally reserved for players and officials. See the Ajax dressing room and the Ajax Gallery of Fame and learn about the team's remarkable history.

free cancellation
Duration up to 1 hour 15 minutes
Available in: 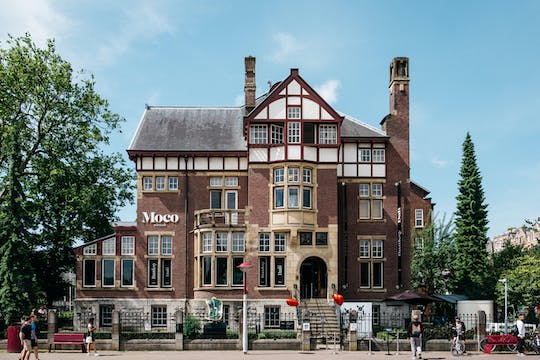 Get your tickets online for the Moco Museum in Amsterdam, and discover the continuously changing exhibitions showcasing works by modern and contemporary artists. 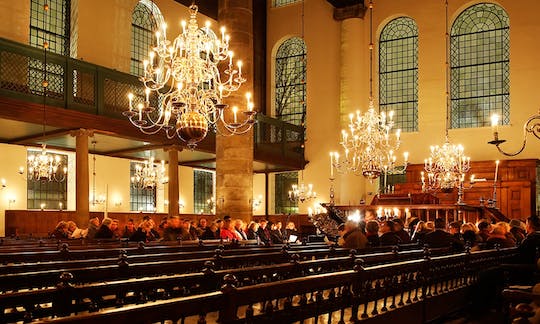 Candlelight concert at the Portuguese Synagogue in Amsterdam

Book candlelit concert at Portuguese Synagogue in Amsterdam with Musement to experience amazing classical music in an exquisite 17th-century building.

free cancellation
Duration up to 1 hour
Instant Confirmation
from:
$19.00 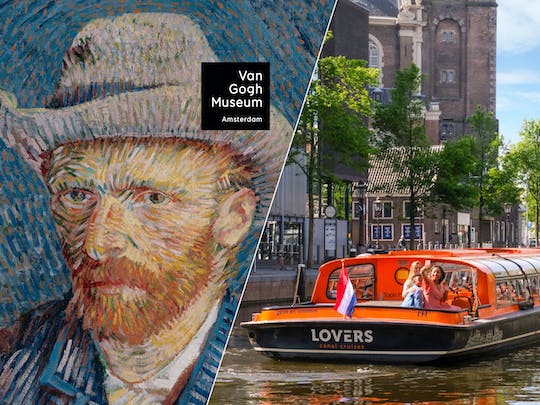 Every trip to Amsterdam deserves a canal cruise and a visit to the Van Gogh Museum to discover masterpieces such as the Potato Eaters and the Sunflowers.

Explore Amsterdam with the I amsterdam City Card! Get free entry to museums, take a canal cruise, enjoy unlimited public transport and save money. 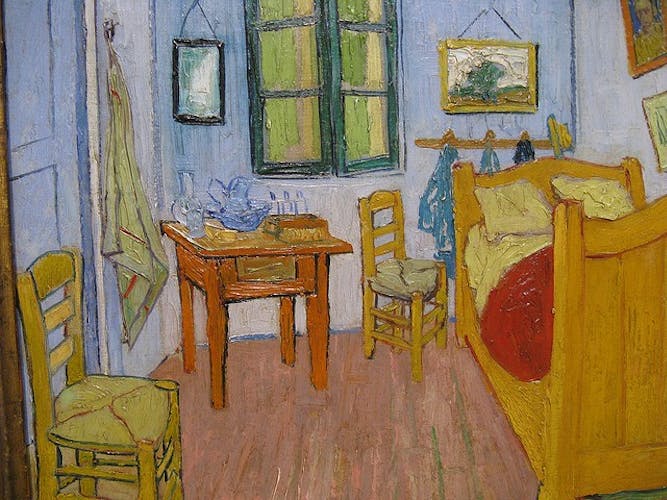 On the Van Gogh trail in Holland 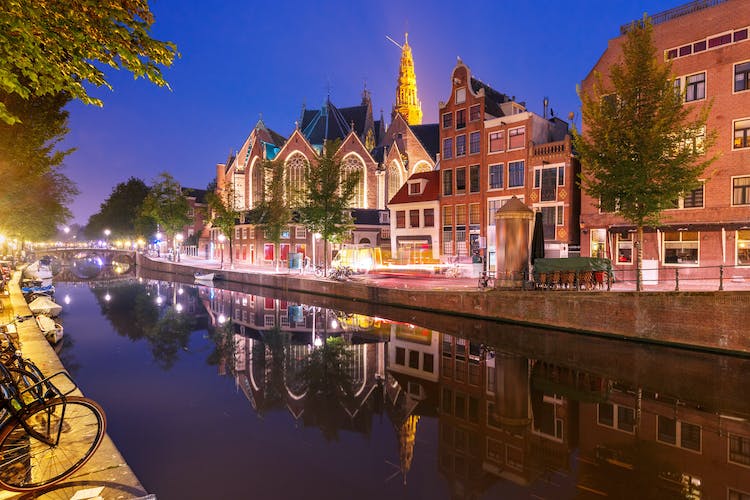 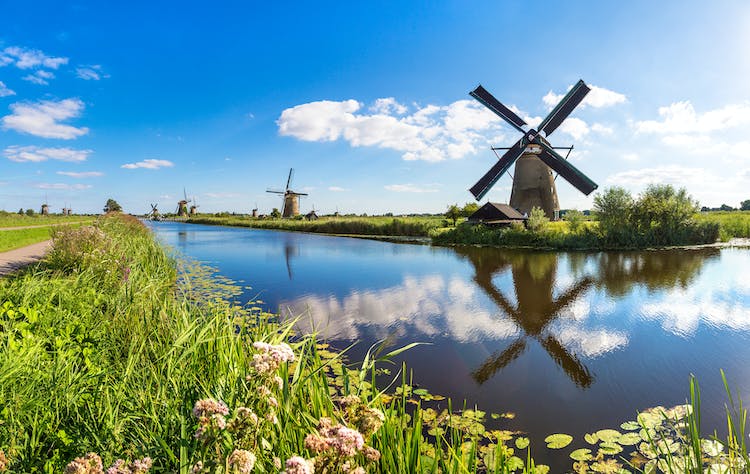 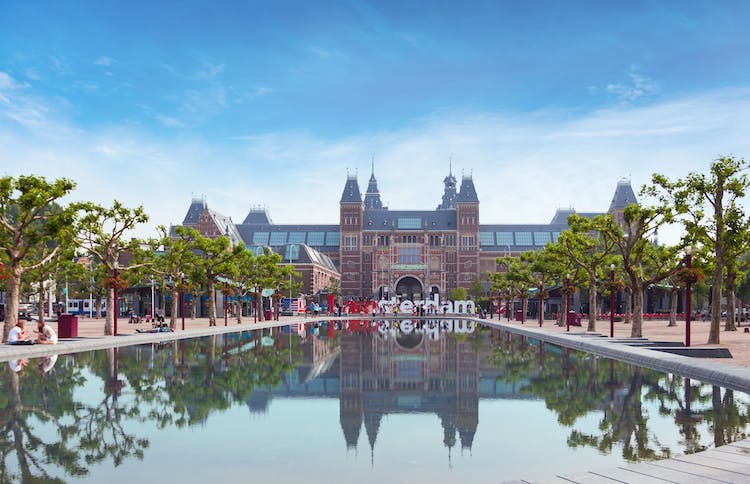 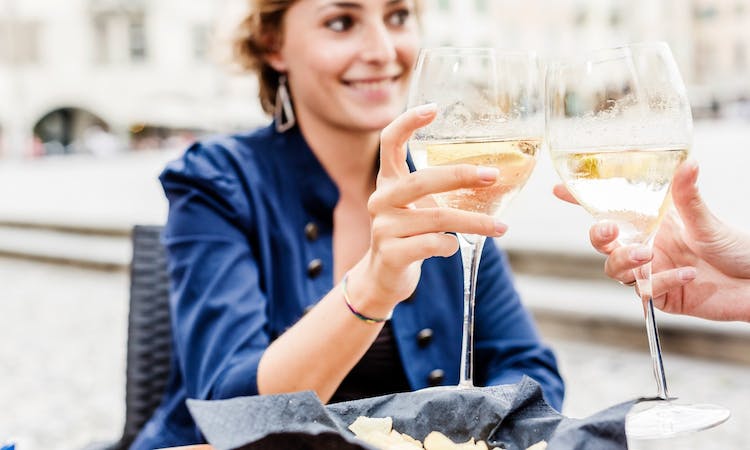 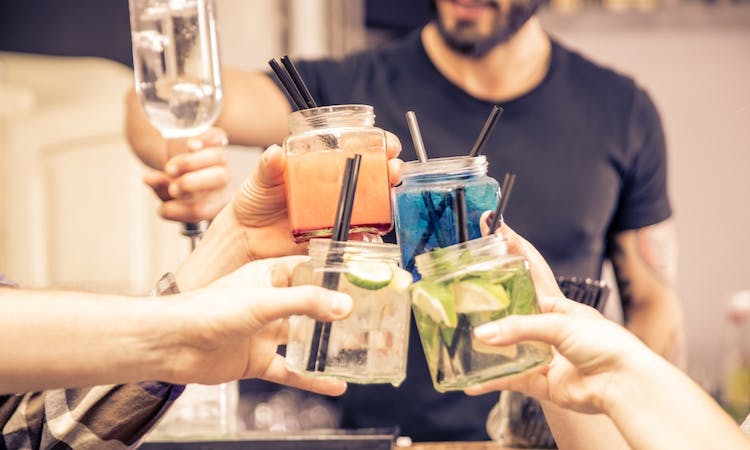 Wanna have some fun in Amsterdam? 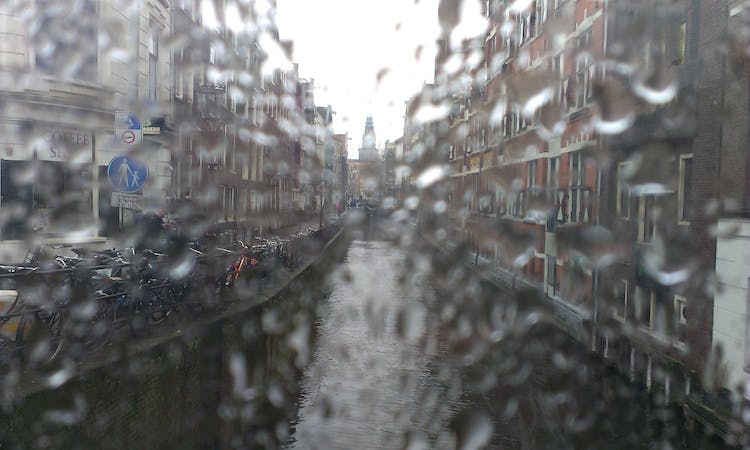 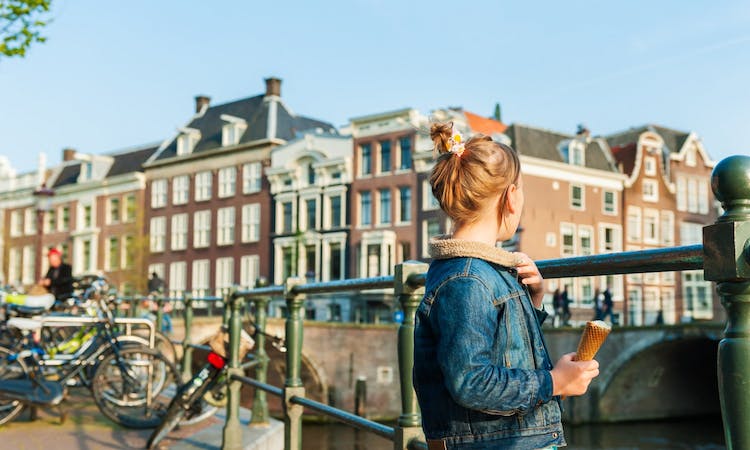 Amsterdam for the kids 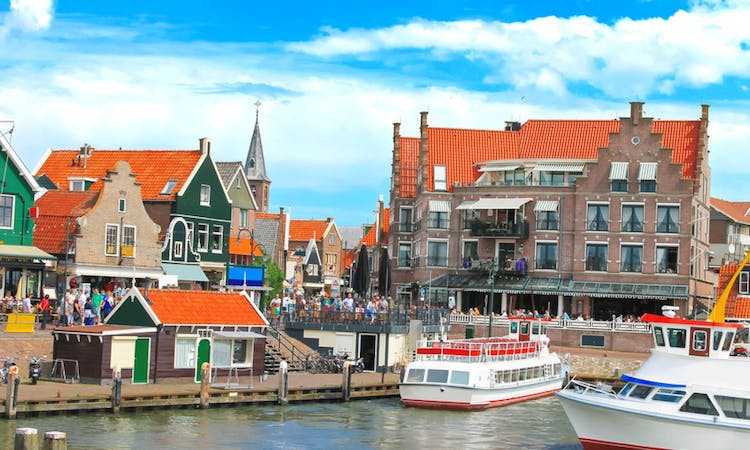 Amsterdam: Beyond the city 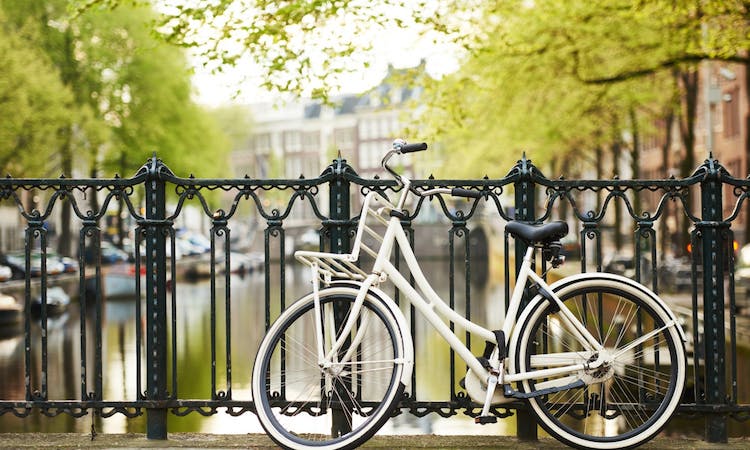 Amsterdam on a budget

Amsterdam
View all experiences in Amsterdam 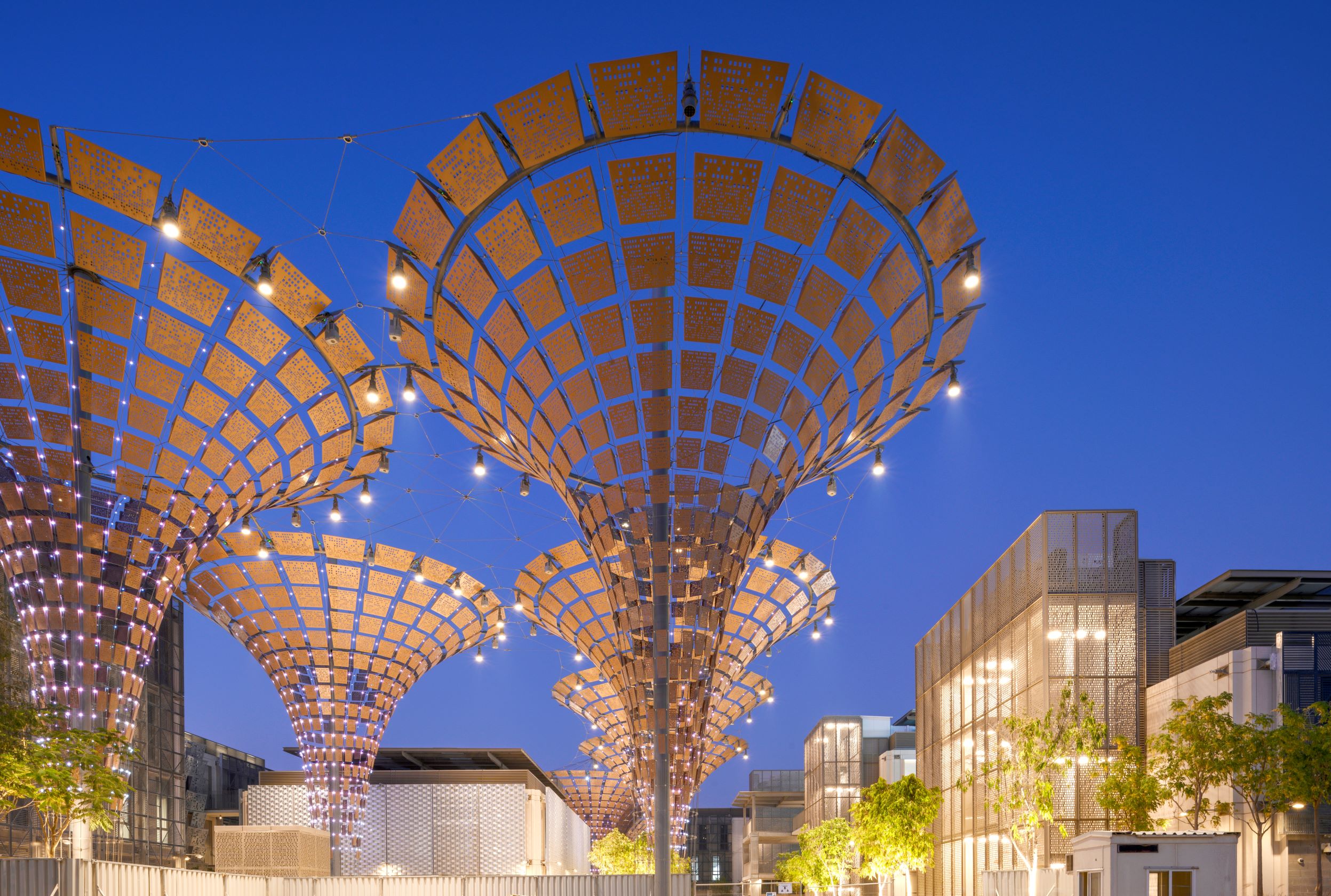